Did anyone go to see the new Xpander a few days ago….they say it is still going on…. 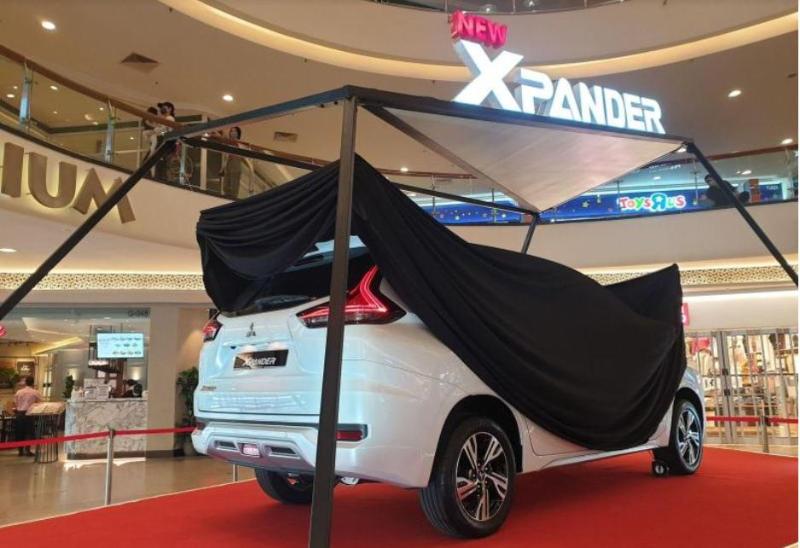 But what is the point cover so much when the whole car can be seen so much on the Internet already….hahahaa no more secret in the internet la mitsubishi…

Anyway wat u guys think abt it? SA tell me will be around 100k...but i feel that is exp lo compared to x70...then the specs also so empty...only 2 airbags

But a lot of ppl like it eh it seem? Wat u guys think?