Owner Review: The family heritage sedan - Story of my family's BMW 525i 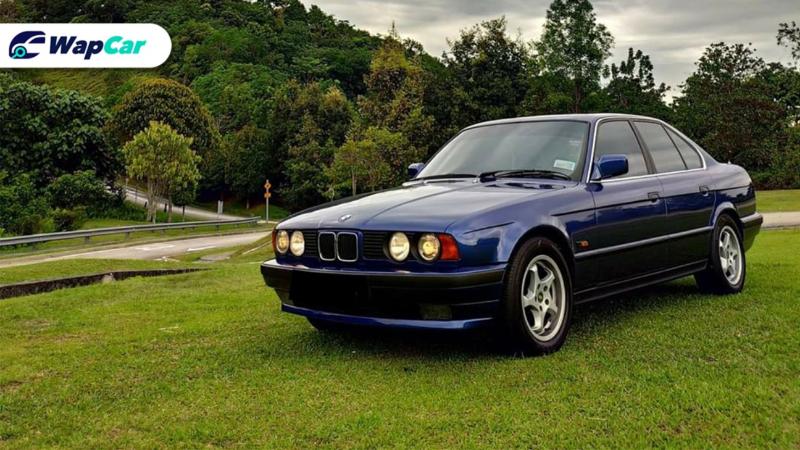 First of all, this is not my car, it is my dad's one which I inherited from him. So, the car is a 1990 BMW E34 525i and he bought it brand new from Auto Bavaria back in 1990 which cost him around RM 200k at that time if I’m not mistaken. My dad has chosen this BMW 525i as his workhorse since he had to travel for work from Kuala Klawang, Negeri Sembilan to Felda Moakil, Johor every single day. 200km for one way ticket so back and forth = 400km resulting a whopping 2,000km recorded in the mileage for a week and this routine continued for about 2 years until the project finished.

So long story short and to be honest with all of you. The BMW 525i wasn’t really being treated nicely and softly by my dad in term of driving behaviour which means the car was normally being pushed to the limit every day, kick down, redline, tyre squeal, you named it, all done hahaha. Because logically thinking if he doesn’t drive that fast he obviously can’t reach the project site by 9am from our house in Kuala Klawang. For those who didn’t know back then there’s no highway to Felda Moakil and the fastest route to get there from Kuala Klawang is no other than the ‘improperly maintained’ B-road.

Yes, on the road he may push that car really-really hard but one thing that he never missed or overlooked is maintaining and servicing. For instance, the engine oil that was used back then were fully synthetic which you can go up to 10,000km but he chose to change the engine oil at every 7000km. And so the other things like gearbox, brakes, suspension etc the car were properly maintained.

So enough on the story from 30 years ago. Let’s move on to the current story which will include more technical stuff rather than storytelling (in hopes you don’t fall asleep).

The reason I drive this BMW 525i 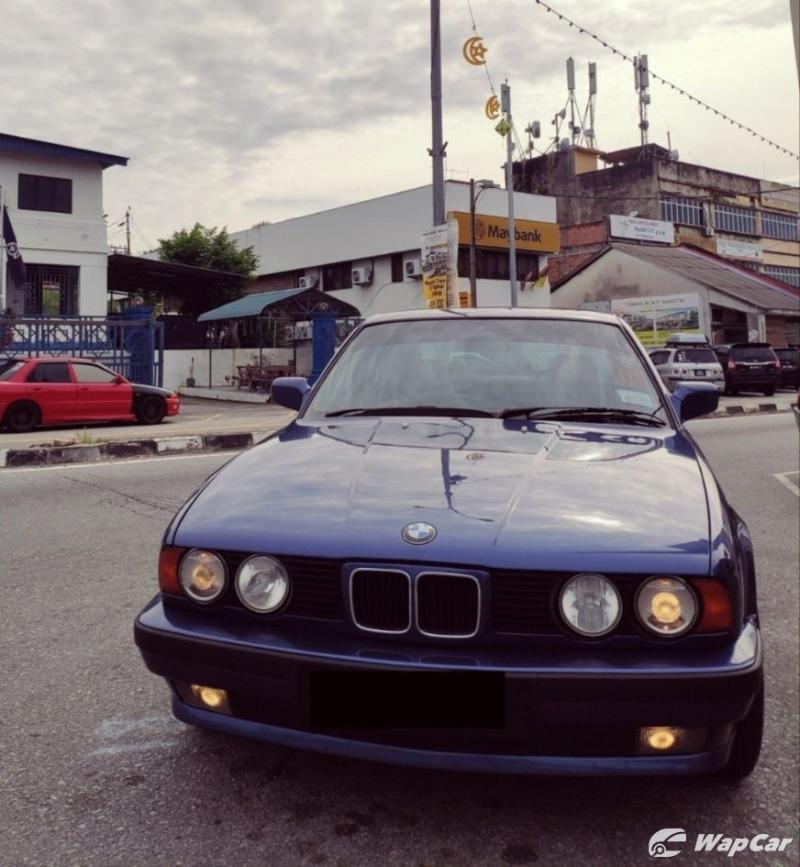 I’m currently studying at a local university and I stay off-campus so I need a transport to get to class. Fyi my house and the university is just 5km radius and so I take the car key and off I go, simple. Just kidding actually I had to make a gentleman promise with my dad first before I can get the key! Well, this is because he loved this car so much and out of 7 cars he had this is his most fav one, maybe because it has the sentimental value that others don’t… idk 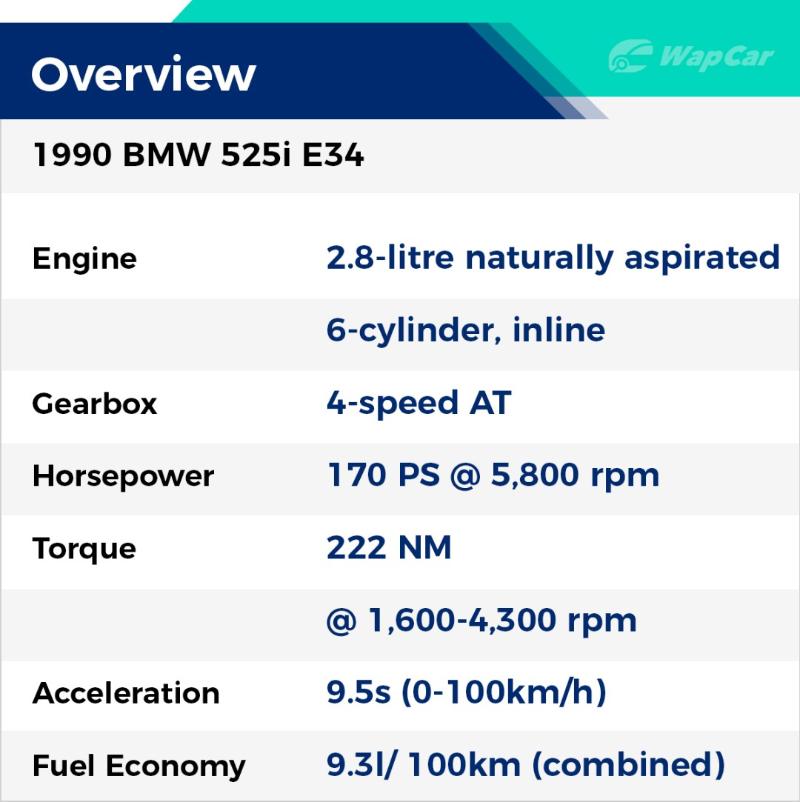 And lastly, for the top speed, the maximum speed that I’ve tried was 170kmh and that’s the first and the last time I would have gone that far. Because don’t forget this car doesn’t come with any single airbag so wise man thinking, I choose to drive slowly rather than ‘die like a real man’ like they said hahaha. But I believe the car can go up to 220kmh as at 170kmh it wasn’t fully throttled and the speedometer just keeps going up. 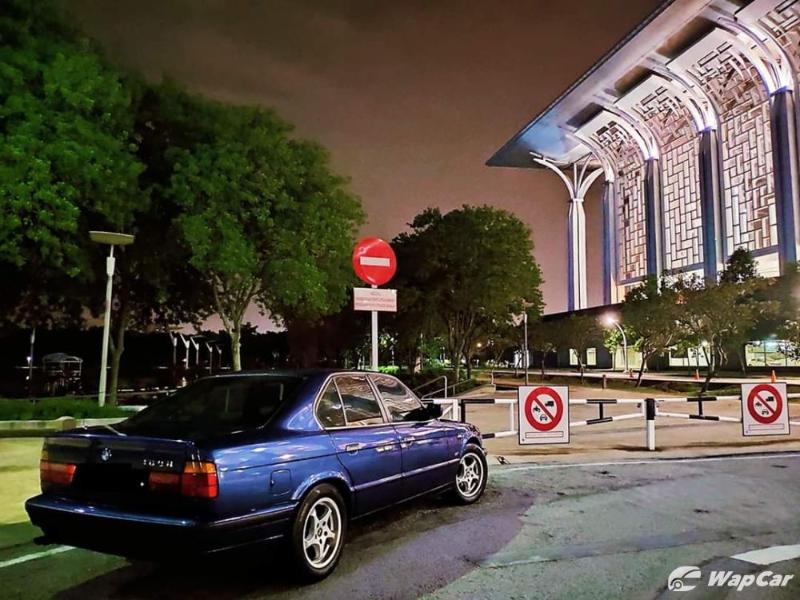 *notes: the BMW 525i is in the original state from 1990. We never modified or changed any aftermarket parts. 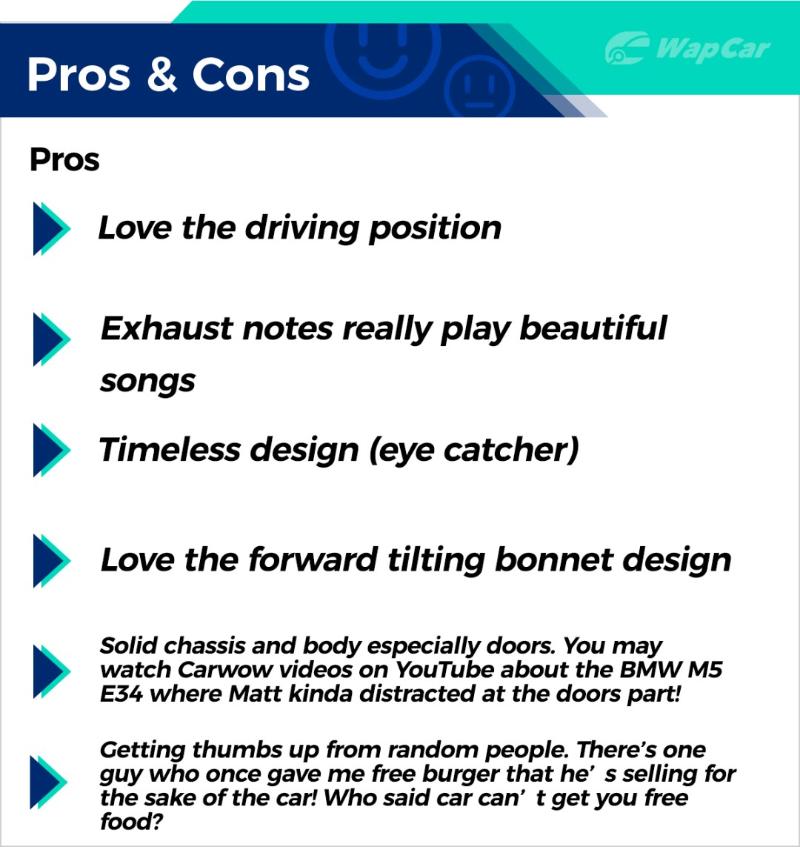 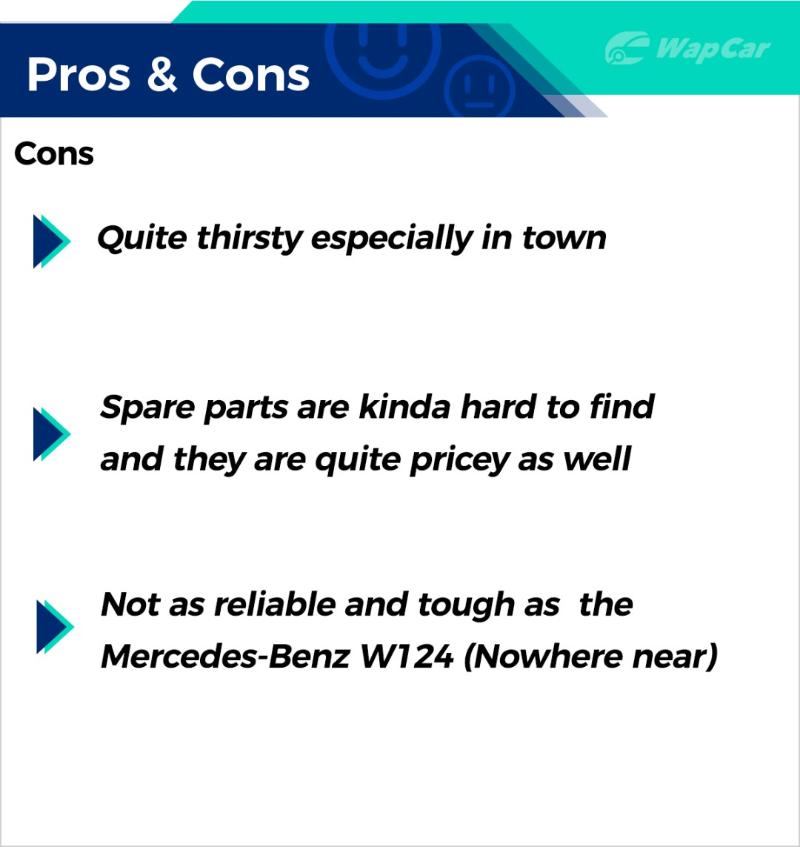 *last notes: Buy any car that you admired regardless whatever issues that you may have heard of so you won’t skip any mirrors in the basement parking by the time you pass them. Trust me it’s the best feeling ever to see your dream car rolling slowly in those mirrors. 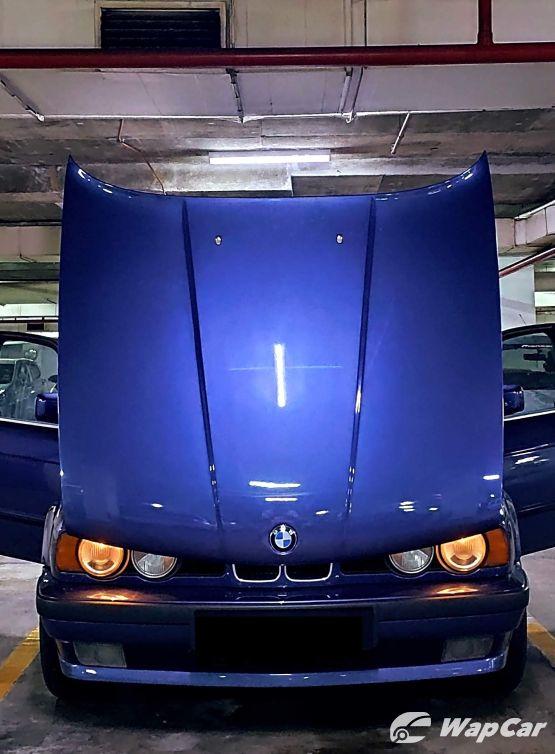