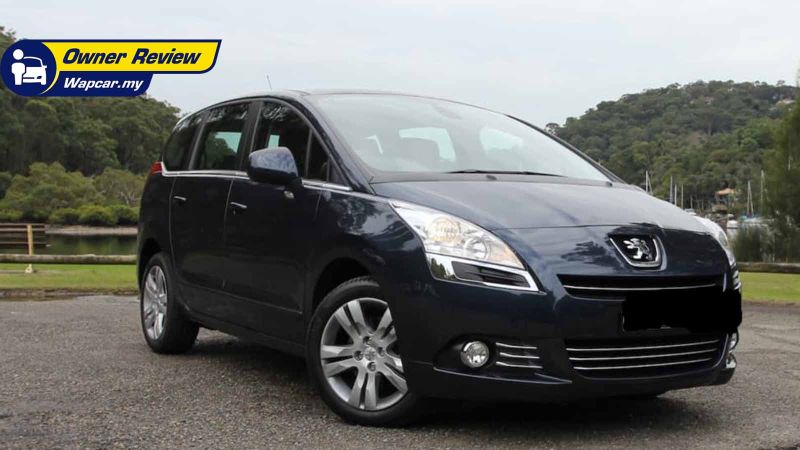 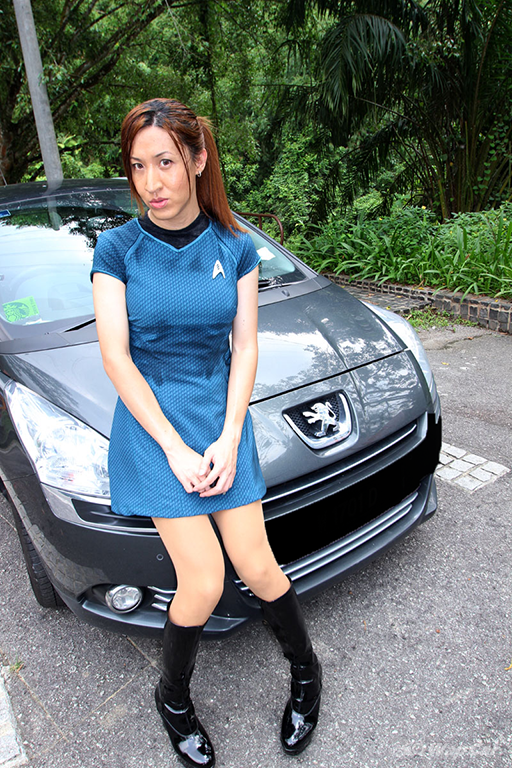 The number was W1701D, which was similar to the registration of Captain Picard’s Starship Enterprise (NCC1701-D) that was destroyed with it crashed into a planet.

In retrospect, I should have taken that as a warning.

I was looking for anything with 3 rows (need to separate the kids during balik kampung drives) with a 3rd row airbag (so that the kid in the last row still had some protection in case of rolls). Other models I considered were the Estima (only recond available), Sharan (too pricey), and Sorento (boot space too small if 3rd row was used).

So, when I discovered the Peugeot 5008, I fell in love (with the specifications) immediately.

The two headrest screens meant that I could distract my kids with videos (although the inputs were RCA, meaning I had to get an adapter for my Ipod).

The handling was good, and I am thankful that it managed to stay on the road near Bukit Putus when I had to swerve to avoid an oncoming car who was overtaking illegally.

Getting the car serviced was hell though. They allowed a +/- 500km leeway for servicing; otherwise the warranty would be voided. I was commuting an average of 250km a week, which meant that I had a very narrow window to book a servicing appointment – seeing that their appointments were almost always filled up 1-2 months in advance. More than once, I had to use my Proton Iswara (1997) to go to work so that I didn’t exceed the +500km limit.

After a couple of years, the “STOP” signal started appearing. 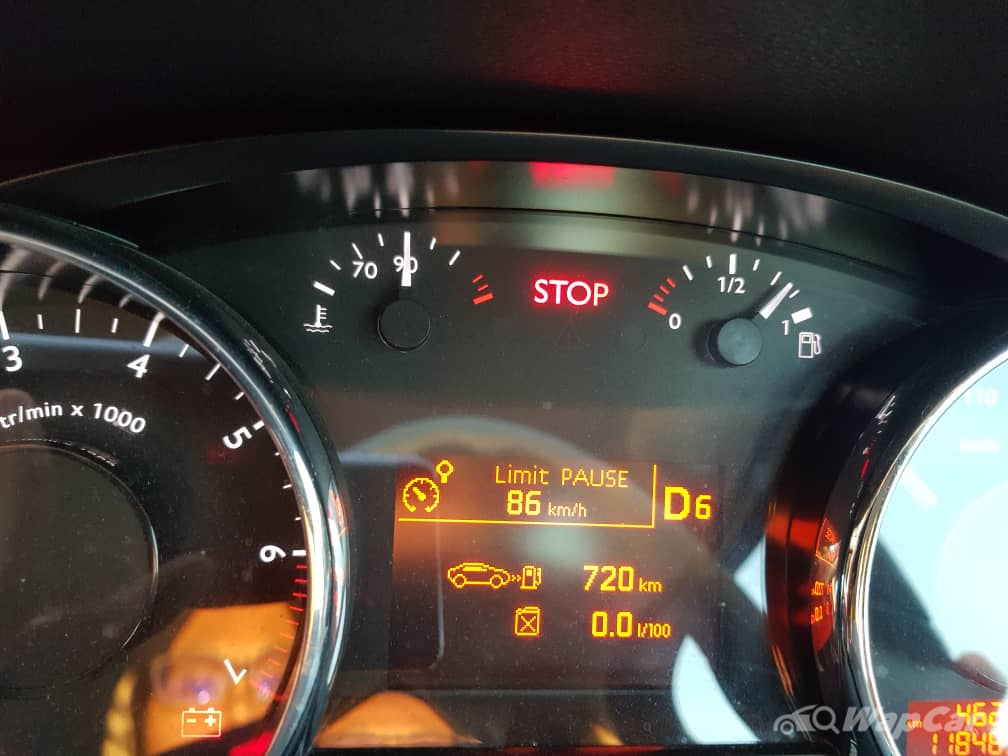 When that happened, the engine power would drop dramatically so that it could only go 80km/h on flat roads, and 40-50km/h uphill. (Strangely, on Bukit Putus!) Turns out, it was a “problem with turbo” that the service centre tried to fix (unsuccessfully) a few times. 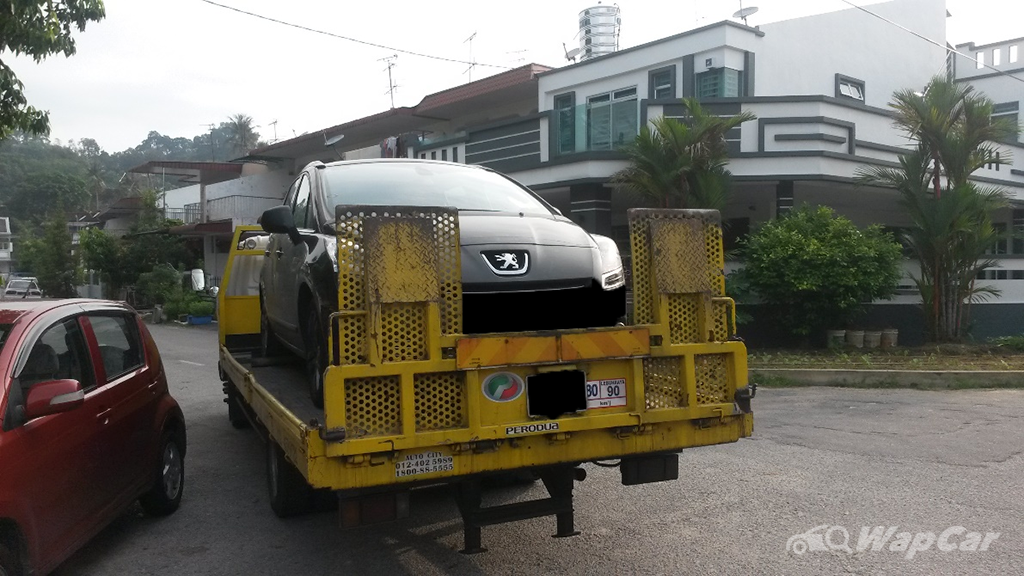 Finally, they said they needed to order the replacement part from France which would take a few months – and in the meantime, I had to live with the risk of “STOP” happening randomly.

Look – I have 3 young kids, a working spouse, and my workplace is 25km away through the massive jam on Jalan Kuching. There’s no way I’m going to “risk” driving a car that might “STOP” on me at any time. So, I went back to my Iswara.

They fixed the turbo, and things were fine for awhile – until the suspension broke (at around 120,000km, I think). This wasn’t covered under warranty, so I paid a few thousand ringgit cash (after going back to my Iswara, waiting a few weeks for the parts to come in) to fix it.

Almost immediately after that, the “STOP” problem came back, and this time – the car would completely lose power and stop wherever it happened to be. So, I towed it to the service centre; and was told that my warranty was void because I didn’t adhere to the servicing schedule, and it would take RM45,000 cash to replace the engine. 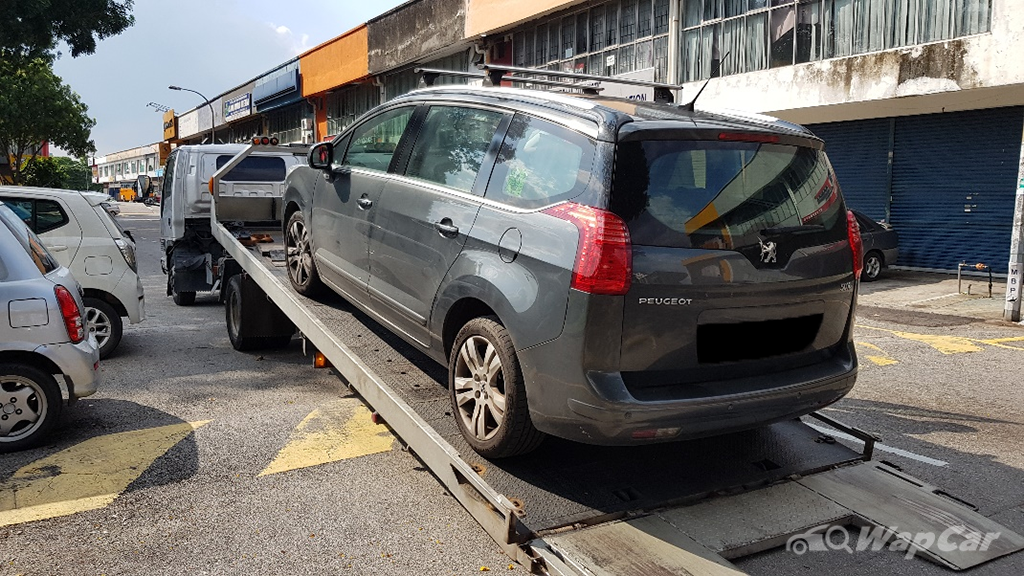 At this time, I got fed up and started looking around for other mechanics. My go-to mechanic refused to look at the 5008, since he knew it was beyond help. 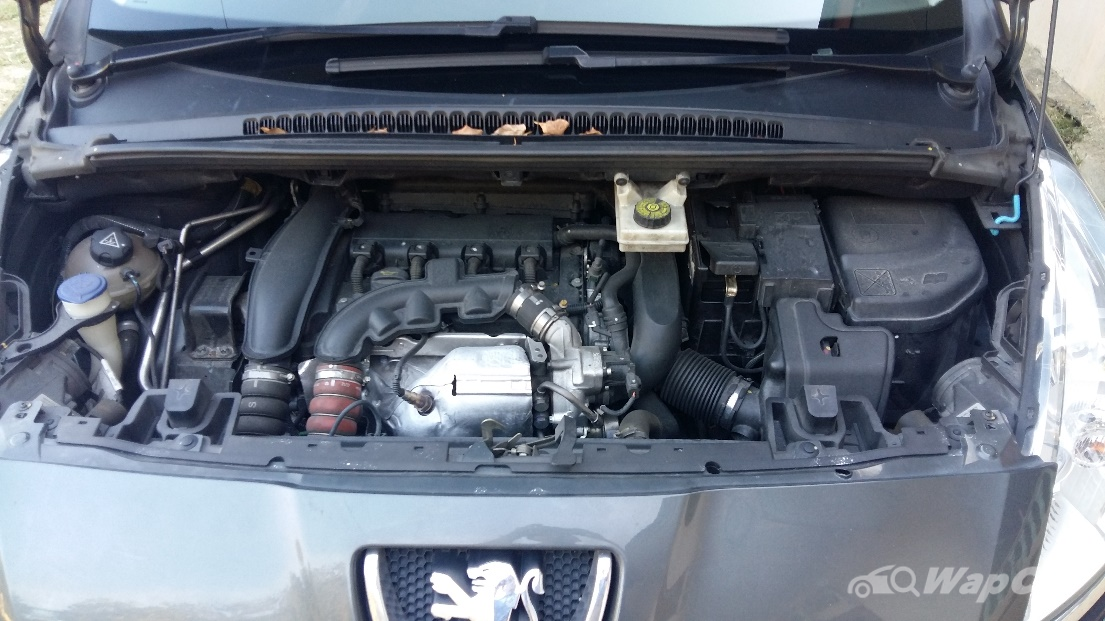 I finally towed the car to a so-called “Peugeot expert” mechanic who told me he needed RM30,000 to fix it, but offered to buy it off me for RM5,000. 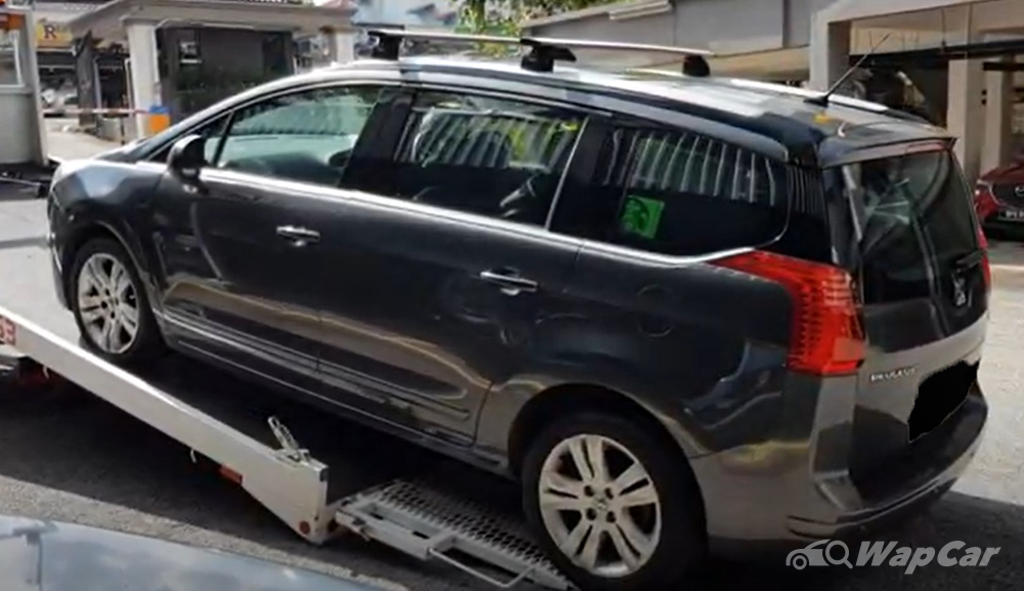 I suspected that he wasn’t tell me the truth, but what could I do? I couldn’t go back to service centre. This guy wanted RM30,000 to try to fix it. I had no place to put it in my condo. To find other mechanics meant more towing around the Klang Valley. I already got 2 parking tickets from Majlis Bandaraya for leaving the car by the roadside for 2 weeks. Plus, the pandemic was already in full force.

It was a windfall for him because he had the ability to fix the car, whereas I myself didn’t have any options. That’s how life is.

So, I took out a personal loan to settle the remaining car loan (I’m still servicing the personal loan) and sold the car to the “Peugeot expert” (who is now happily using the car, which happens to be running fine now). You can catch a glimpse of this “ghost car” around Taman Medan area.

Oh, and I didn’t get all RM5,000 because the Puspakom agent who came to inspect the car said the engine number was tampered with. So, the “Peugeot expert” had to bring the car to JPJ Padang Jawa and convince the officers there to approve the inspection. In the end, I think I got around RM3,000+ or so.

You know about the Tesla owner who blew up their car on Youtube? I wished we had those Youtubers here in Malaysia. It would be nice to have W1701D meet the same explosive end as NCC1701-D. 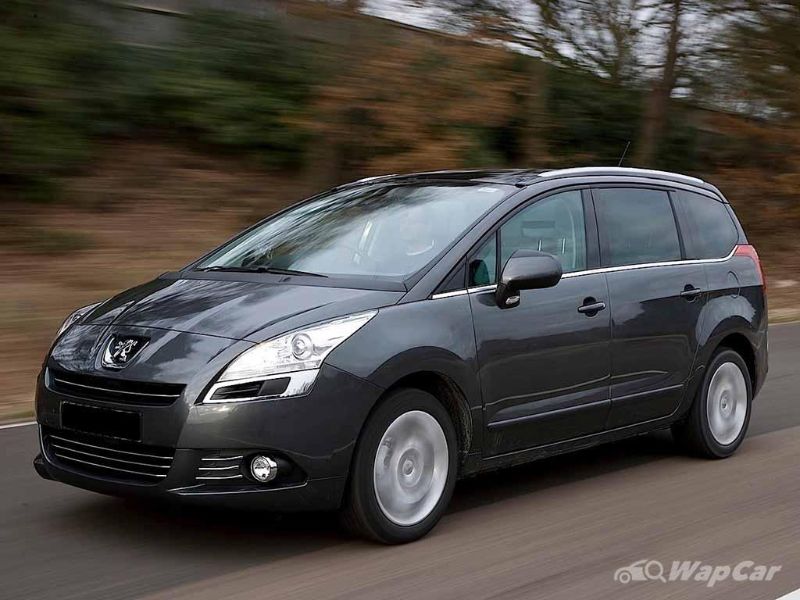 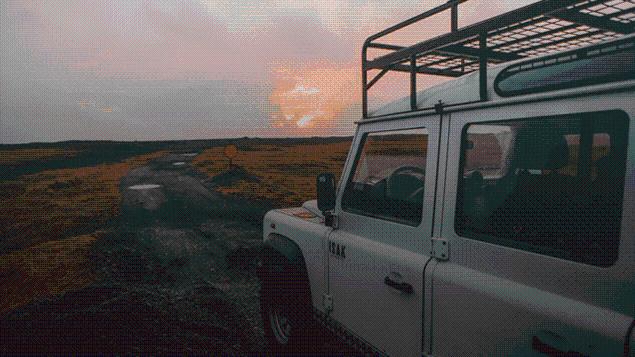