New City vs Almera vs Vios... 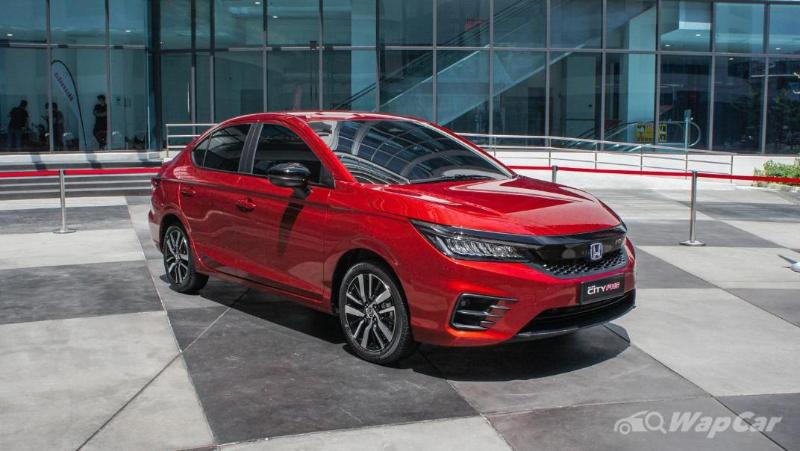 So this category is getting quite hot. First City, then suddenly boom, Almera is here. Then we know Philippines also got Vios facelift but that one is considered old model la compared to this two.

But then you see, both these cars prices are not released yet. If you’ve seen the posts, interestingly they are better-specced than their ori Thailand models. A lot of haters always say Malaysia is like dustbin always getting old models, what you gonna say now?

For example, the City immd engine is first in the world (even Thai doesn’t get it) and the Almera is best specs in ASEAN region. Leather seats and ADAS on all variants are something even the Thais dont get.

Now we know the Almera starts at around 80k. The cheapest new Almera costs more than the most expensive Almera back then. You see where I’m going? Some more its a smaller petrol engine and basically youre just paying for the tech.

That means its safe to guess the City (at least for immd) is at least gonna be 90k. Remember, this comes at a cost as it doesn’t even get rear air-cond vents (which the old ones had). How? Do you think its still worth it?

I don’t think so imo, especially for unproven engine and cheap looking interior. What do you feel?