WapCar Interview: My Hobby Connects Me with a Lot of Cool Cars - Automotive Photography 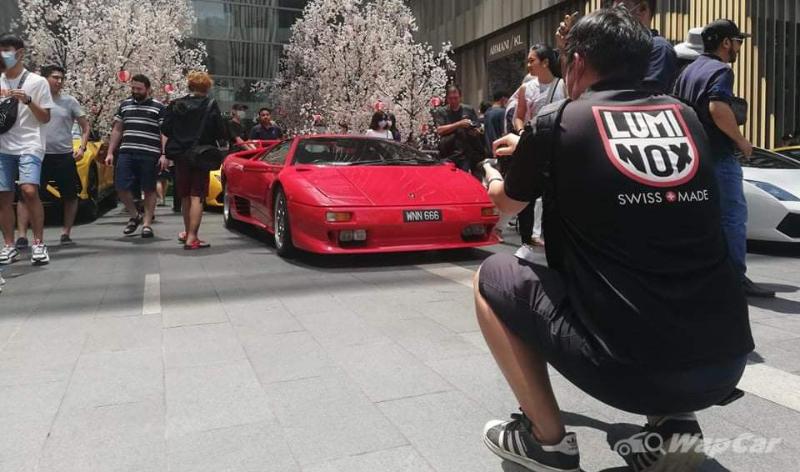 Hi, guys. I am David, a young guy aspiring to be part of the automotive community in the future. I am a merchandiser working for a TV home shopping company at the moment. However, I felt myself the most confident whenever I am taking photos of cars regardless of categories.

B. What car are you driving now?

I am currently driving a Perodua Bezza 1.3 X. It was an MY2016 car. Despite being the budget car, I find it quite impressive as it includes some very useful features only found on more expensive cars. Additionally, it do has some local touches to it too. 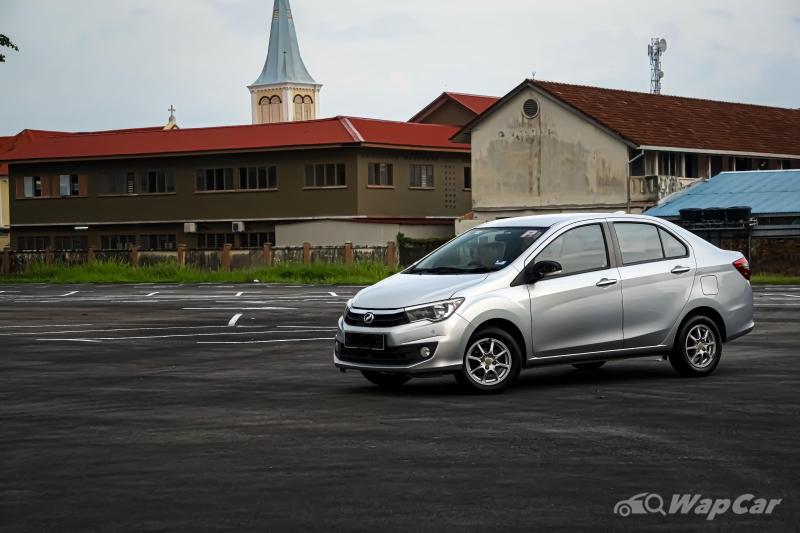 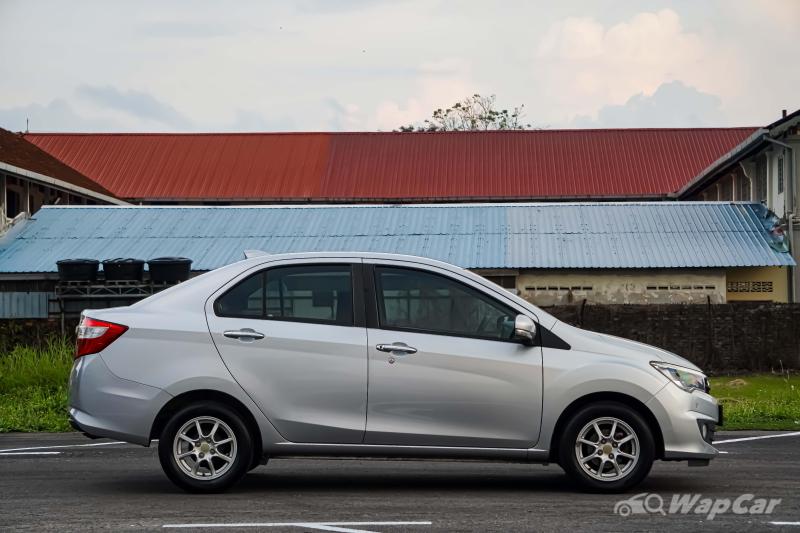 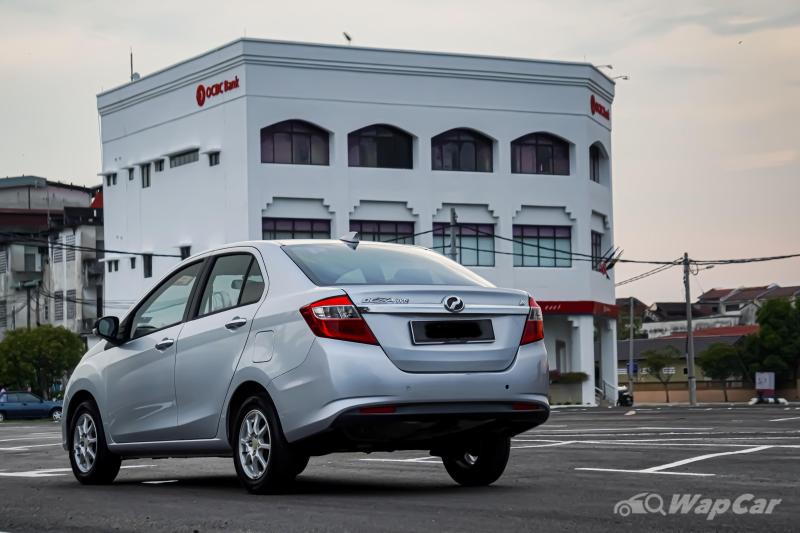 I spend a lot of time photographing cars. For me, automotive photography provides me a platform to tell a story to my audience about the cars I have spotted or seen in the past few years. Additionally, I enjoy writing short stories so that my audience won’t feel bored and learned something at the same time.

Additionally, I used to collect die-cast model for vehicles too. Despite collecting die-casts from various automotive brands, I am still fond of Lamborghini the most. The timeless design paired with aggressive performances are the main reason I fell in love with modern Lamborghini. However, I do have a soft spot for older Lamborghini models like the Miura and the 350GT. 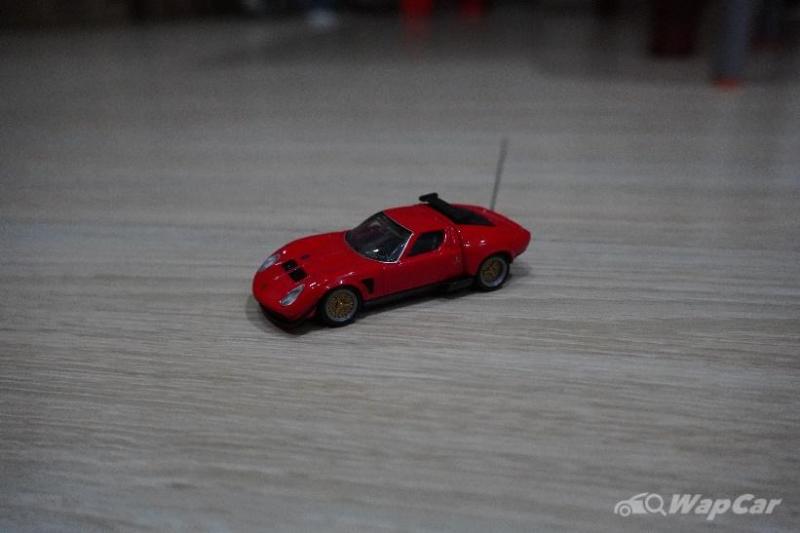 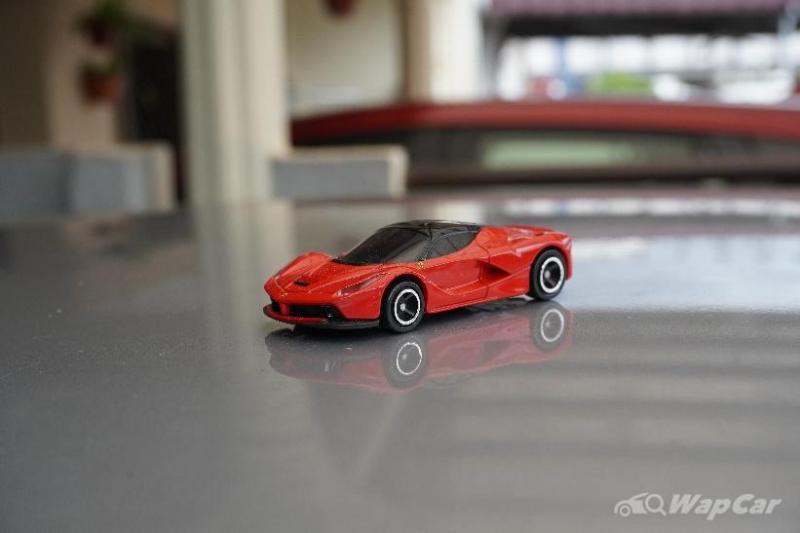 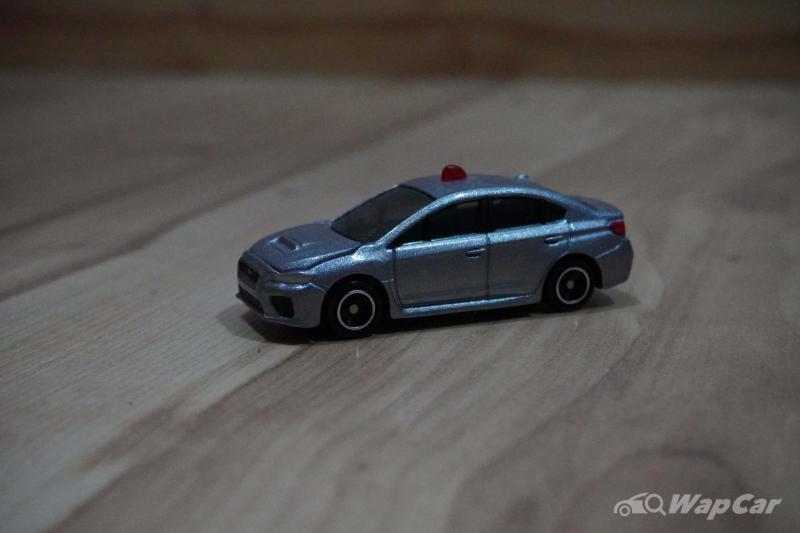 My Connection with Cars

A. When did you get your first car?

I got my first car after obtaining my driving license in 2013. It was a Perodua Kancil 660 that comes with a 4-speed manual gearbox. I do enjoy rowing gears with the car but it is definitely a pain in my ass if I were to row them during rainy days coupled with jam.

Secondly, I love the Kancil because the power is readily accessible. This is especially useful during overtaking situations on highway where dropping a gear gives you more grunt needed for the overtaking.

Thirdly, the most important point of why I like the Kancil is fuel consumption. It needs about RM40 to fill the tank full and it can lasts for one week’s usage with occasional lepak sessions with friends that see me driving this little car to further places.

On another note, if there is one thing I dislike the car, it might be its room space and this has got to do with my sheer size.

B. How did you become a fan of cars?

It all started off with Need for Speed Hot Pursuit 2, an arcade racing game on PS2 where you have the opportunity of playing as a cop or as a racer. I was drawn to big-engine, powerful monsters like the Ferrari F50, Lamborghini Murcielago and Mercedes-Benz CLK GTR. However, as time goes on, I came by to appreciate all cars, especially those peppy, lightweight vehicles like the Lotuses, Mazda Miata and the Honda S2000. They might not give you the most powerful performance you are after, but definitely these cars aced at handling and will give you a big grin after a spirited drive up the hills. 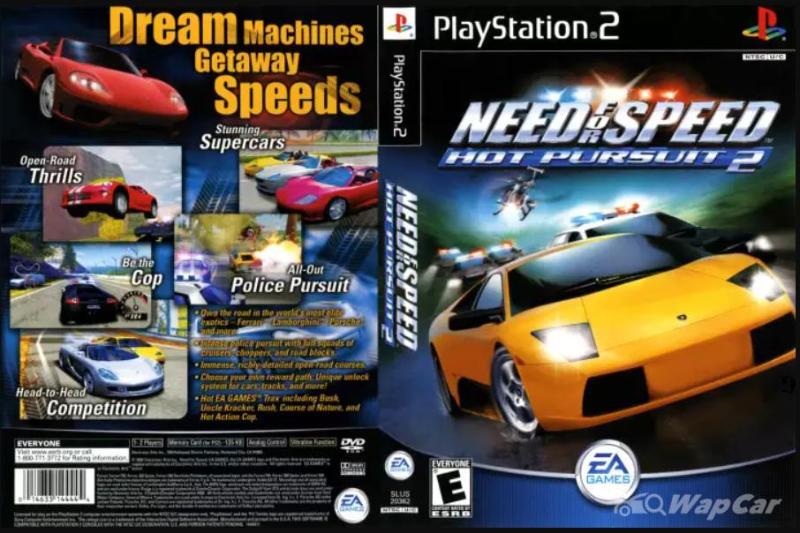 Moving forward, this had prompted me to read more magazines like Top Gear and CAR from UK. I love the CAR Magazine especially for its useful insights where we can find out more information on future technologies that might go into the car in future. Additionally, they do occasionally provide insights into manufacturers’ long-term and short-term plan so that we know what is in store for us in the future. 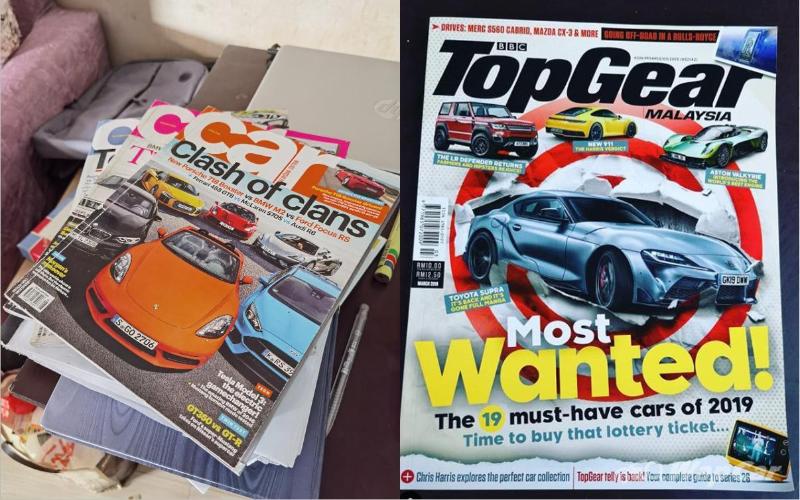 C. Why do you like taking photos of nice cars?

It all started randomly back in 2 years ago when I drove to Pavilion just to get some pictures of the Portofino and GTC4Lusso T on display at Ferrari’s booth. This then, had prompted me to start my journey as a carspotter. Even until today, I do dedicate my time to attend car meets, roadshows and weekends for carspotting at hotspots around KL.

Additionally, taking photograph of cars is a confidence booster for me. This is because I finally find something I aspire to do and from then on, I shoot and share with peers and colleagues to get feedback on how to improve them.

Getting back to why I take nice cars, the reason being I enjoyed doing it and I will like to uncover the faces of Malaysian Automotive Culture. I find it likeable where you can talk to owners, spotters and photographers alike easily. Additionally, this is also a way to make new friends and to build some connections as well.

I have been to various gatherings, and TTV5 (Tea and Tires Version 5) being the most impressive for me. It was an eye-watering event where cars ranging from the classics to modern-day European supercars can be seen attending the event. The most awesome find from the event was actually two 997 GT2s turned up for the event, with one of it being the 1 out of 3 GT2RS made it onto our shores. 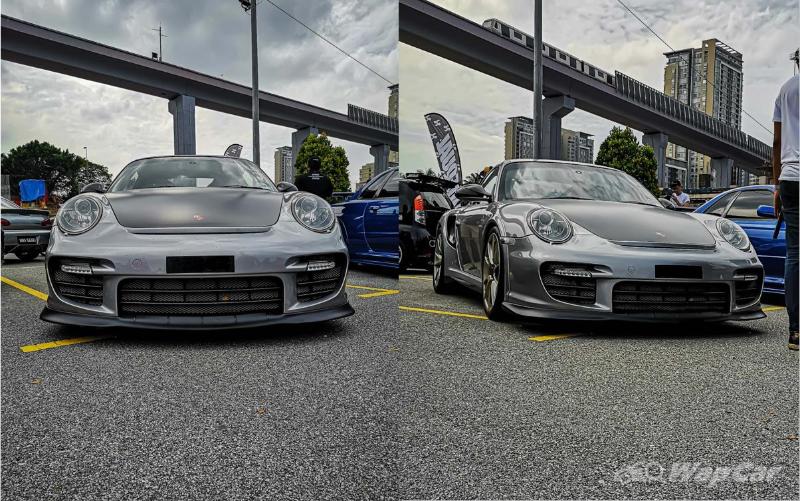 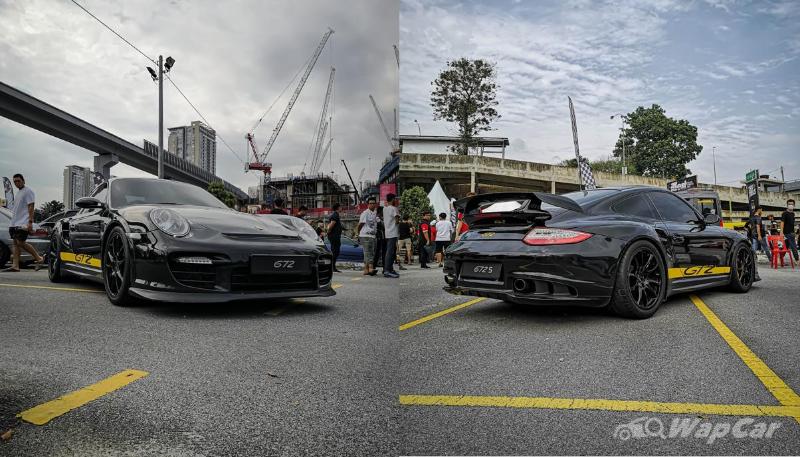 The most memorable experience of that show was actually a rain shot I had taken. It was raining heavily and I had decided to run out into the rain to shoot an AMG GTR parked besides an old Mercedes. Definitely worthwhile for me as I believe that we sometimes had to go for the extreme route to get the best pictures.

It was uncountable as I think all cars have cool factors of their own. However, if I had to choose one amongst the hundreds or thousands of vehicles, then the CLK DTM is basically the coolest car I have ever seen. 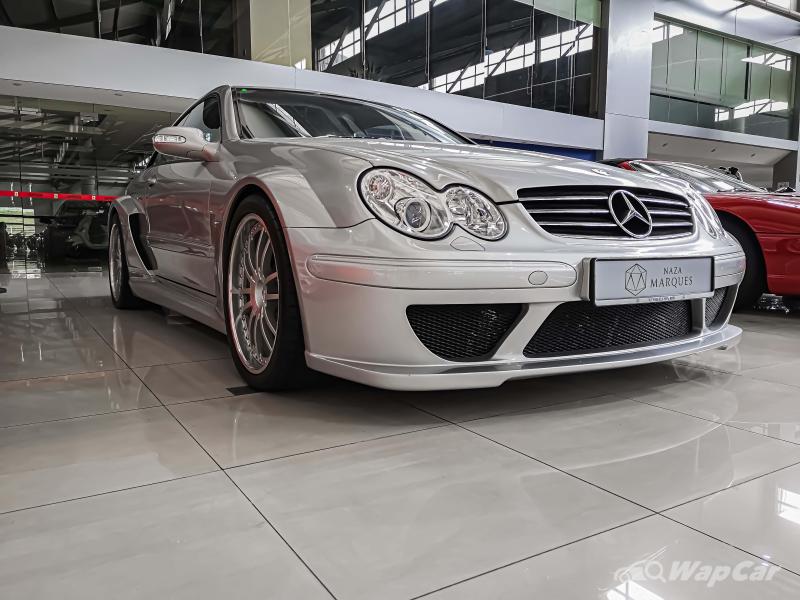 The CLK DTM was built back in 2004 to commemorate Mercedes winning the DTM championship. 100 Coupes were made and eventually 80 more were made, albeit in convertible guise. Generally, this is a much improved version of the CLK with racing bits and only three had made it to our shore, as far as I know.

The coolest event I had joined? Well, it gotta be the WAP Car Genting Drive held two weeks ago. It was my first drive and also my first time doing a mass shoot with various cars at one go. Despite the foggy and raining weather, we still managed to get some shots and at the same time, sharing our passion as a photographers amongst the others. It definitely is a sweet trip as I did spotted some rare beast before wrapping up this event and called it a day.

For pictures of the Genting drive, please kindly refer to the following content. 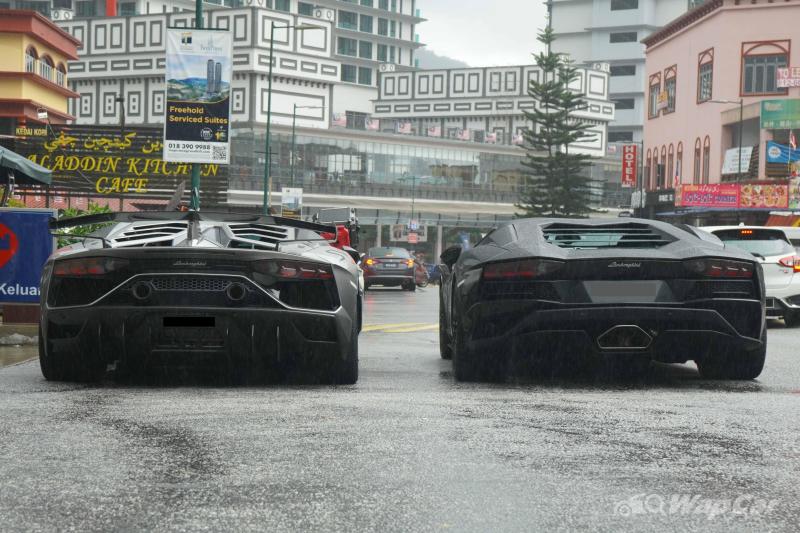 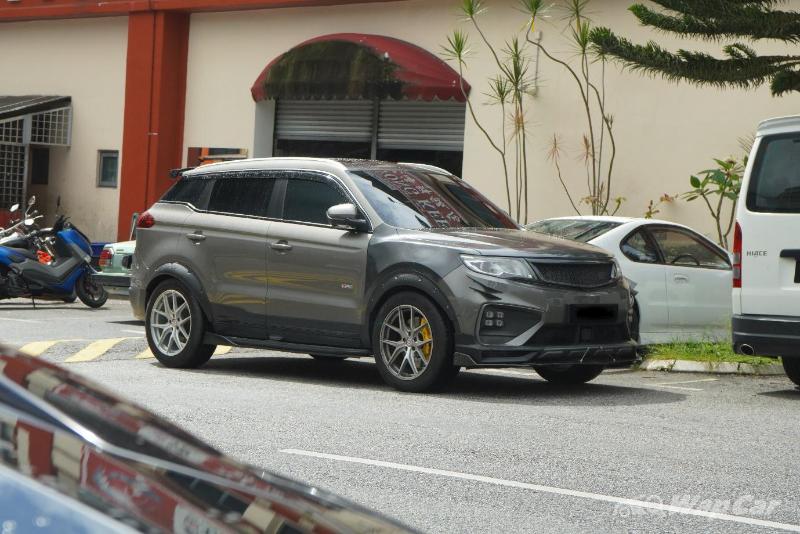 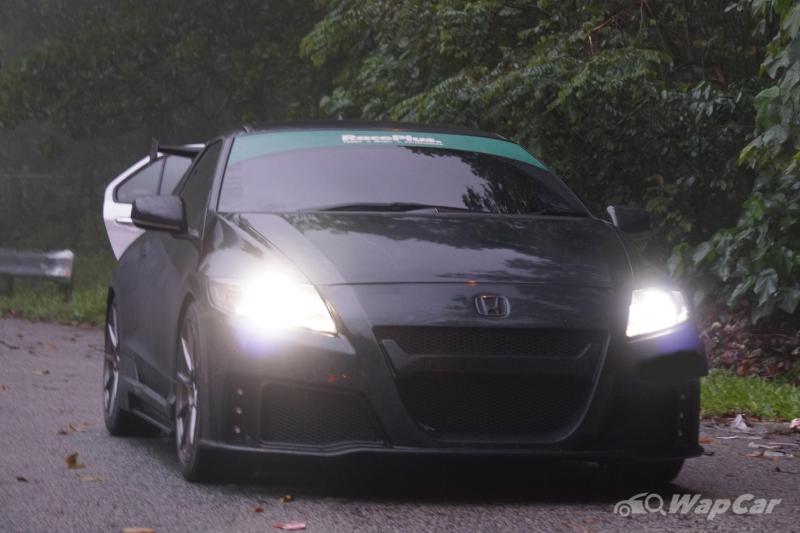 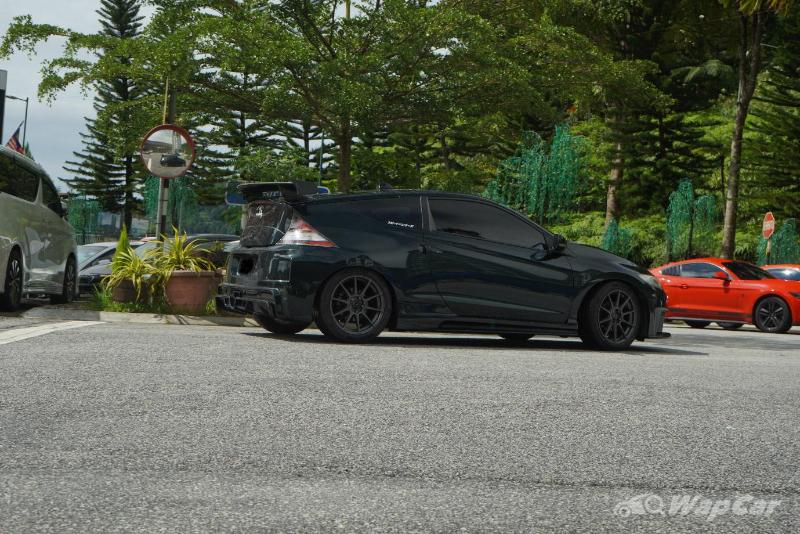 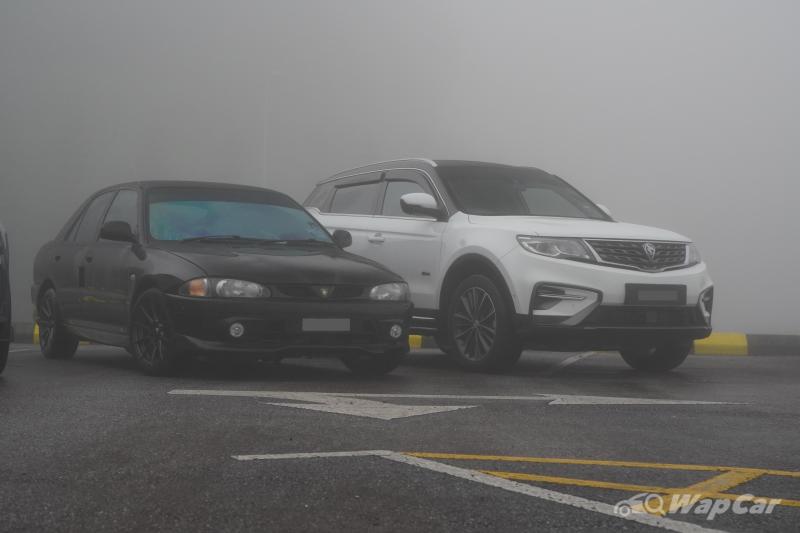 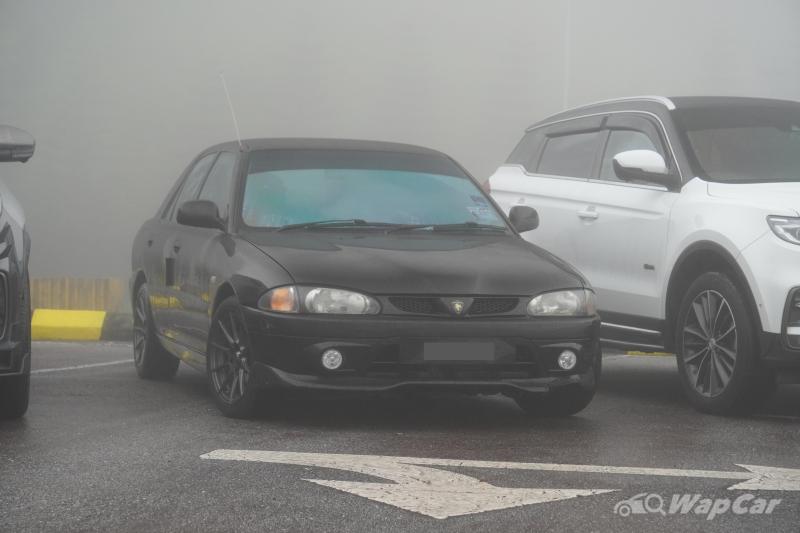 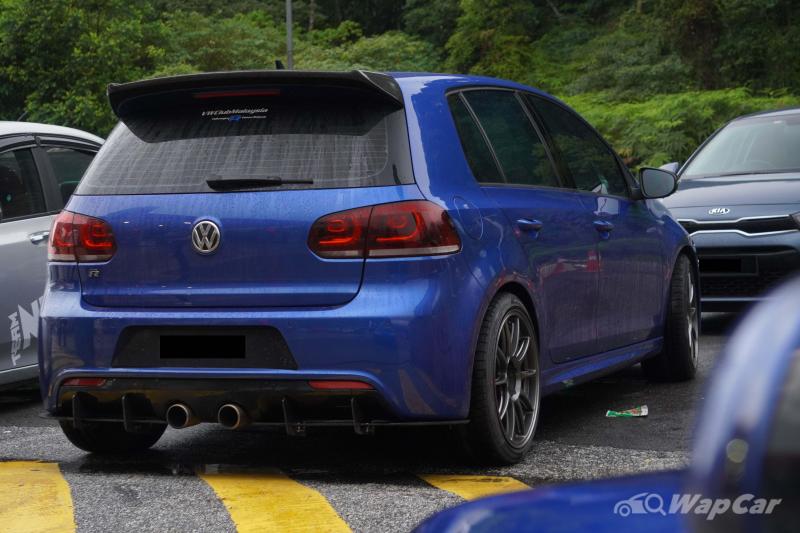