** This article is published on WapCar Community, represent the opinion of users. Click the link below to enter the community for car enthusiasts in Malaysia
https://www.wapcar.my/forum 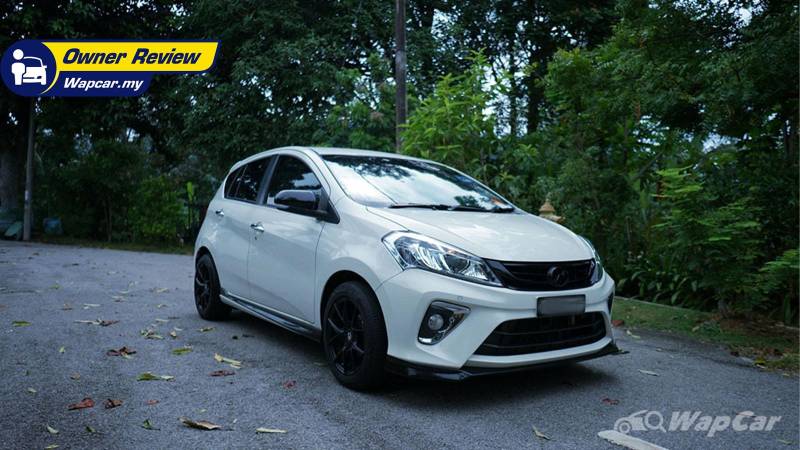 Reasons why I bought this car(purpose):

My family has been Perodua users for the better half of ten years, so the obvious choice would be another Perodua, which later became a Myvi. I was hesitant at first, scouting the web for all the cars that I would have loved to have on my porch. But ultimately, my mother put the hammer down and we got a Myvi. 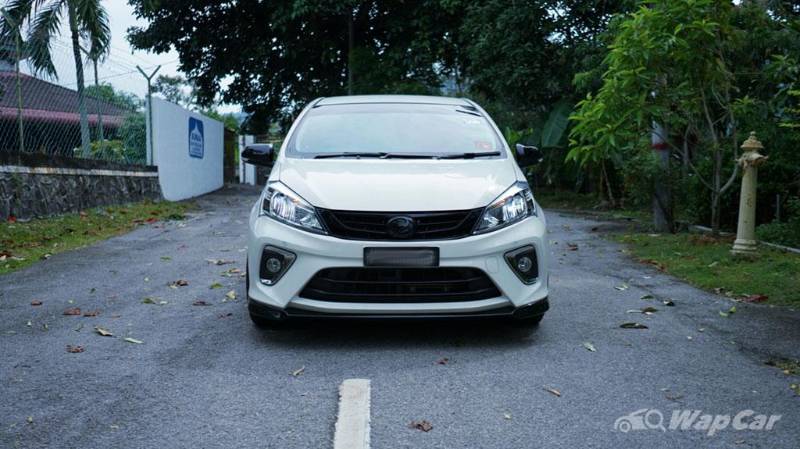 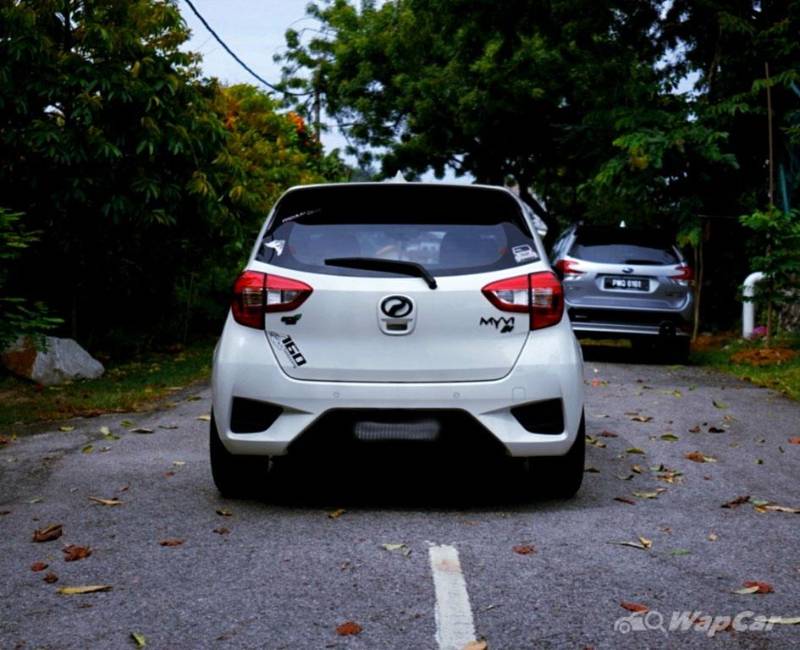 The Myvi was the obvious choice for my mother to make. It being safe, affordable, reliable, no hidden gremlins, and it was the only car I actually fit in properly apart from the Jazz, but my mother was sceptical of the upkeep costs. 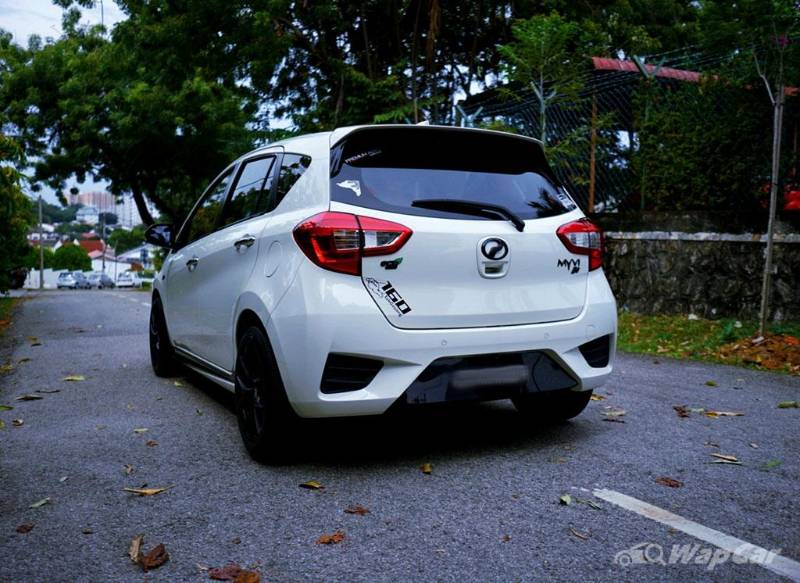 My average fuel consumption is: 9.8KM/L

So far, a year and a half of owning the Myvi, it has honestly been free and easy. However, Peroduas of late have been troubled with rattling interior trims pieces. That was the main caveat of the entire car apart from the sluggish gearbox, but I managed to get used to that and learned how to work around the delayed response. 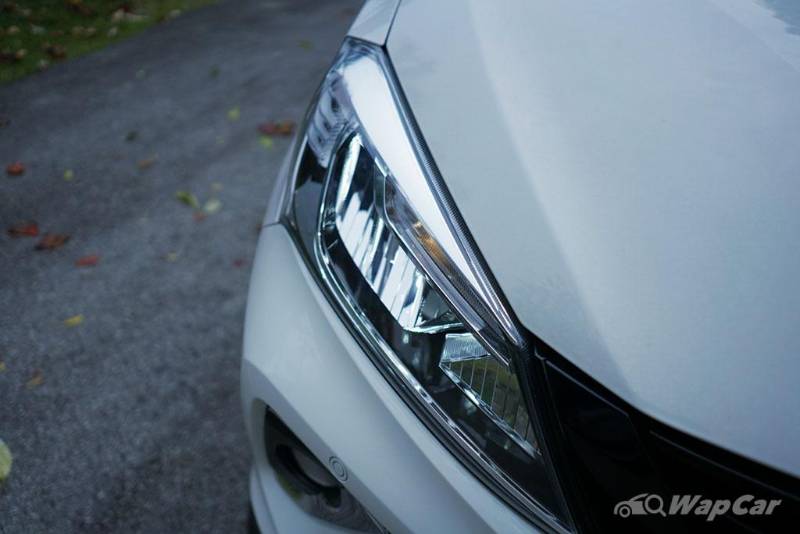 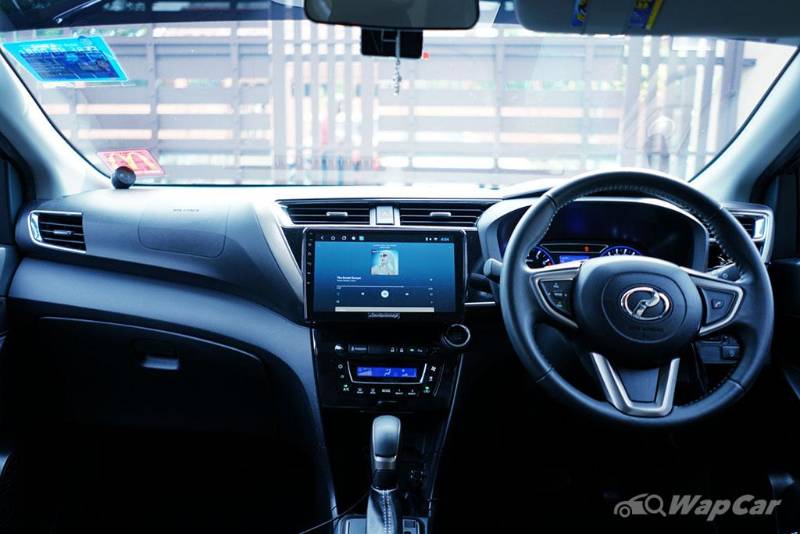 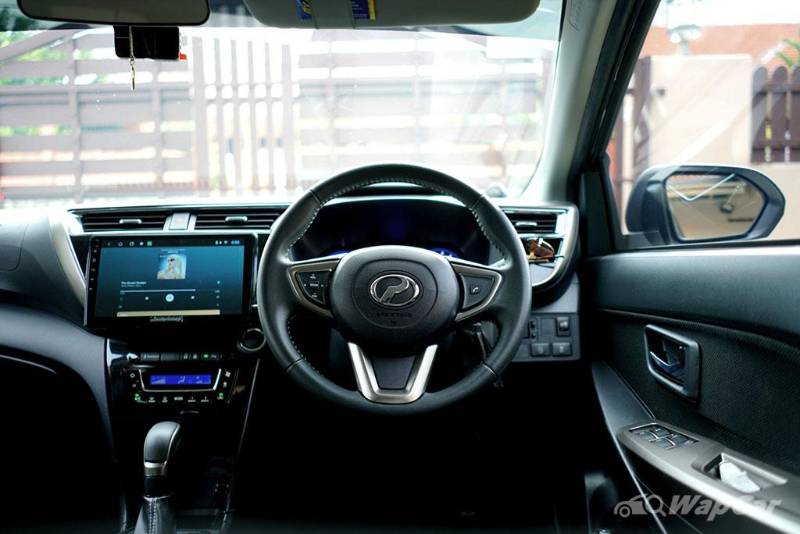 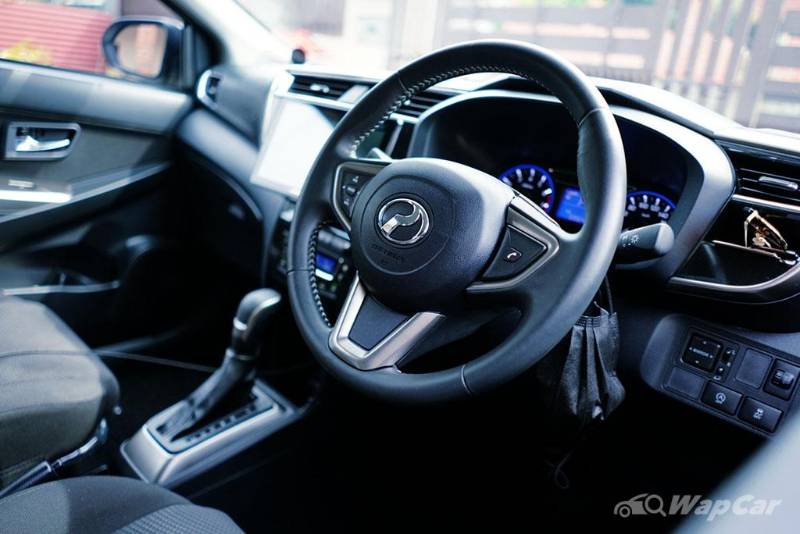 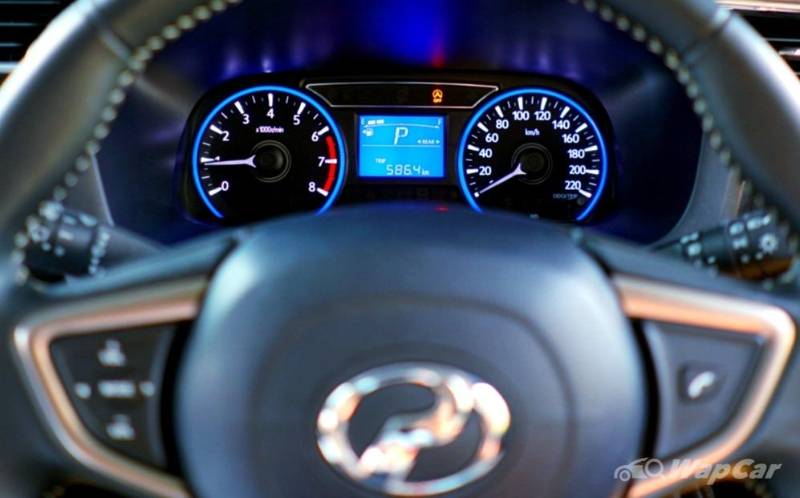 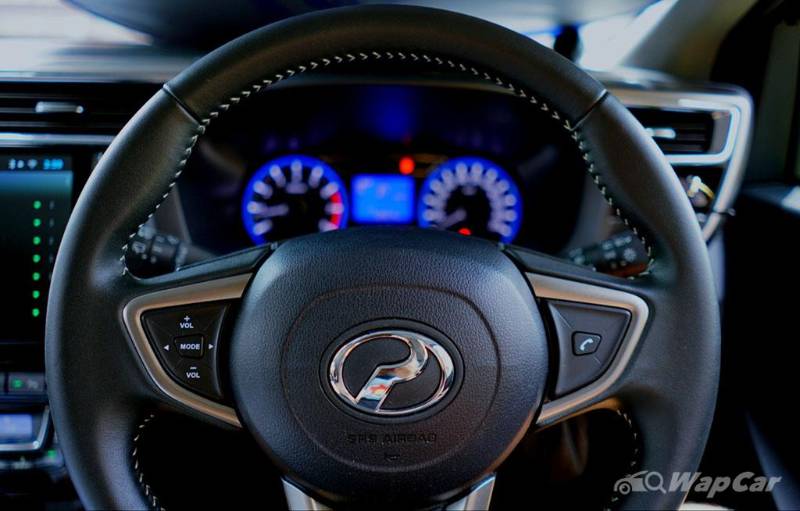 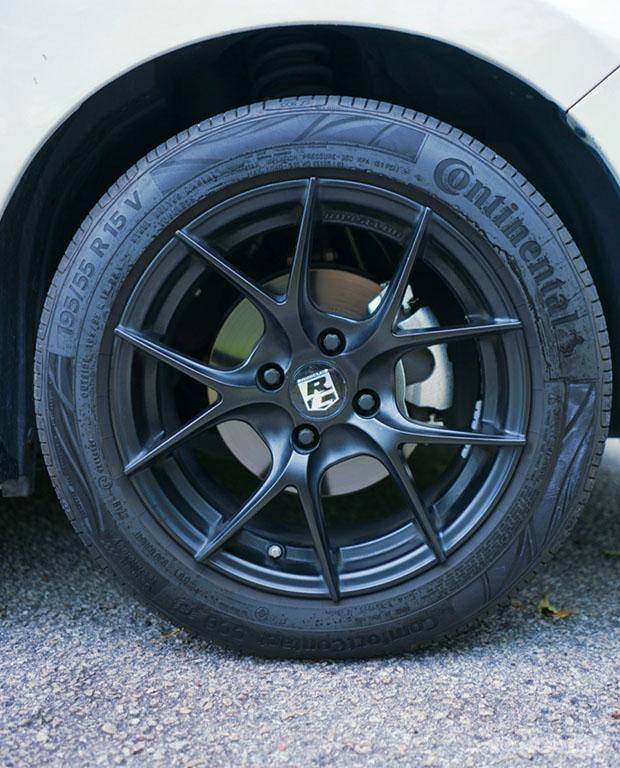 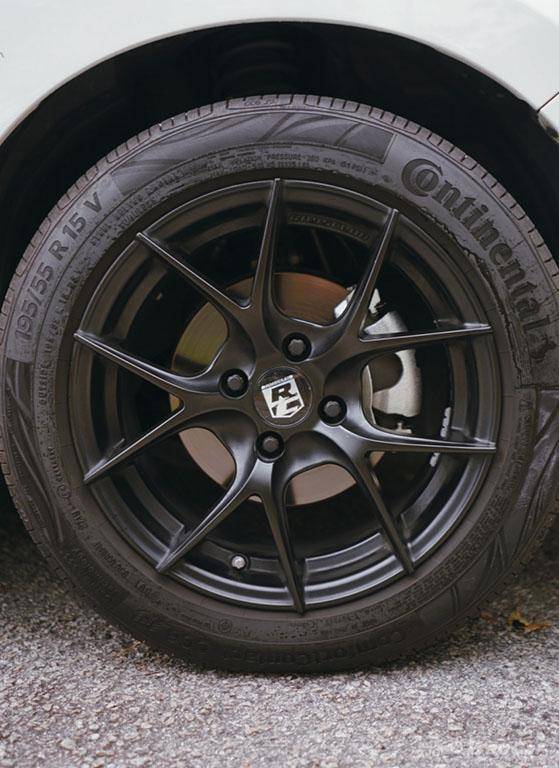 My Myvi has served me well for a year and a half, and hopefully well into the future as well. However, it does have its downfalls, but I eventually learned to accept and just deal with them by improving the car bit by bit and as my wallet sees fit. I’m in the group of those people that form an emotional attachment to my car, and I’ve grown to love it. The Myvi is far, far from being perfect, but it does well enough in many aspects even compared to its rivals. As we all know, a jack of all trades, is a master of none, but it’s always better than a master of one. 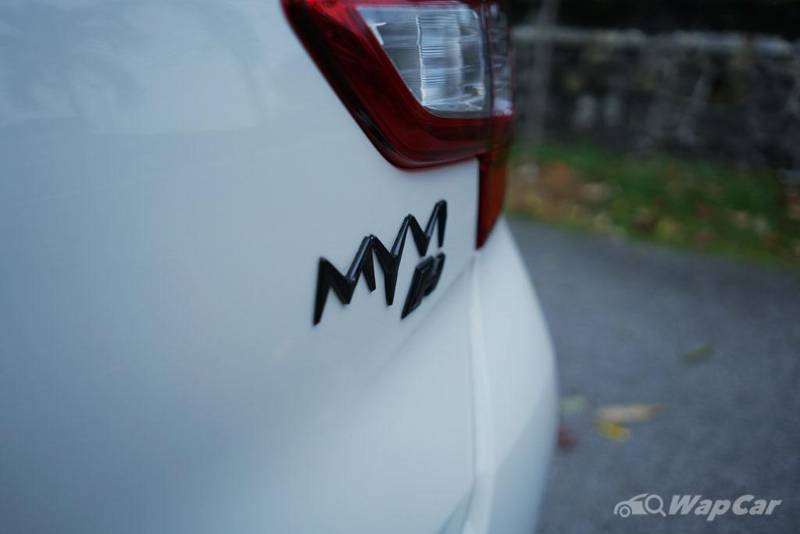 I have done a fair share to my car to make it a better and more well-rounded hatchback. Ultra-Racing Anti-Roll bars were the latest addition, and so far the car has performed much better. Chassis rigidity has increased by 20% and cornering feel has also significantly improved. Sportier rims and slightly beefier tyres have also been put on for aesthetics, a little added stability and tiny weight savings with the rims.
On the interior nothing much has been done apart from the radio which has been replaced with a 10.1” Android Player. My 2 front speakers have been upgraded and they came with 2 tweeters for the front. I also got an 8” Underseat subwoofer to give the sound system more bass to play around with. Vibration dampening material has also been installed on the two front doors along with acoustic padding on all 4 doors to make the sound system sound richer and more concentrated.  All these were done by trusted accessory shops in Penang called Premium Auto Garage at Gelugor, so check them out if anyone is looking for top-notch service and quality at affordable prices.
Lastly, the REAL performance enhancing modifications have to be the 4 stickers I have on the back of my car. Each of them adds 10Bhp and the one that says 160 TAK GOYANG adds a whopping 30Bhp.