** This article is published on WapCar Community, represent the opinion of users. Click the link below to enter the community for car enthusiasts in Malaysia
https://forum.wapcar.my 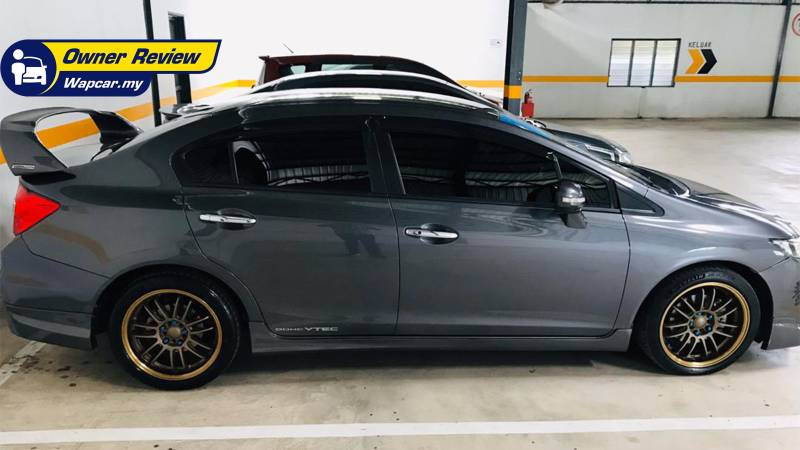 Reasons why I bought this car(purpose) 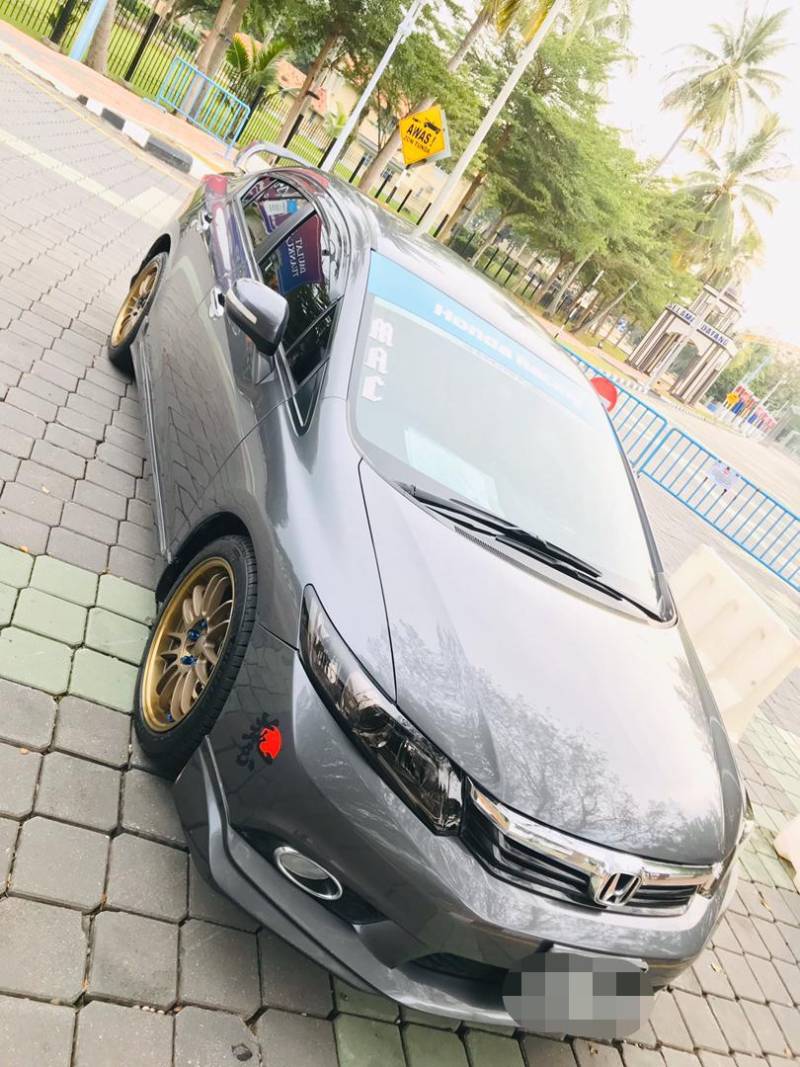 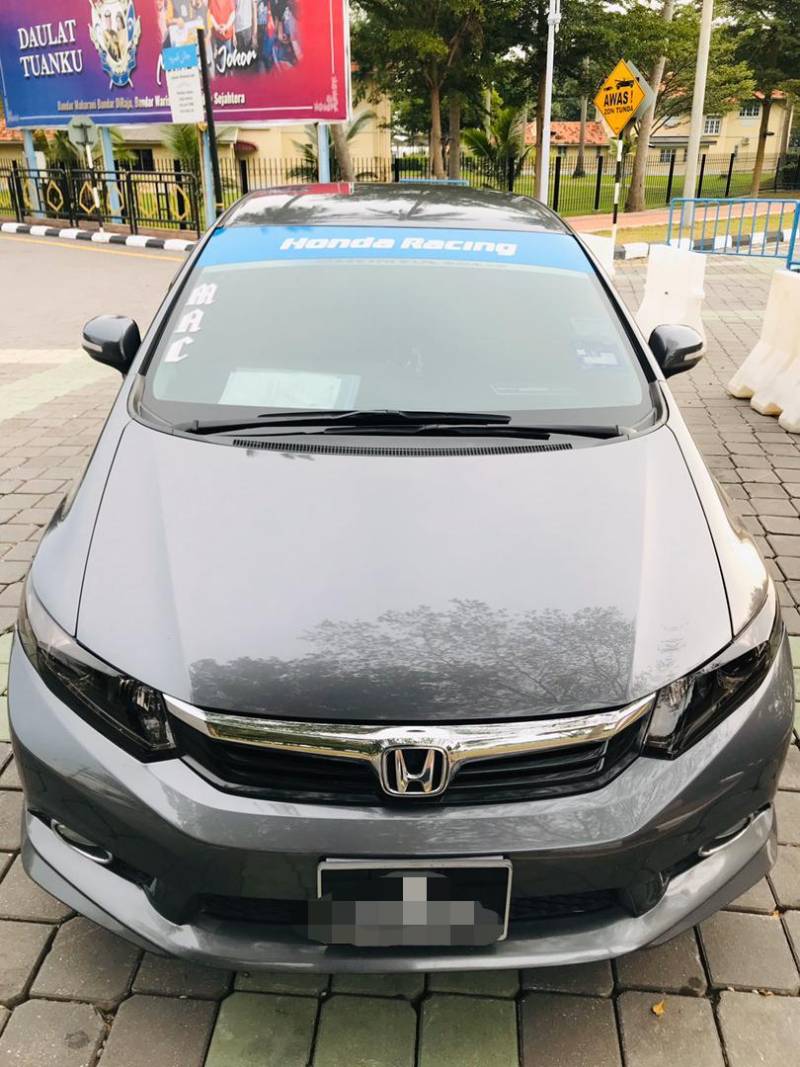 ● Models that I have considered include: Honda City 2018-019, Civic FD/FC, Corolla Altis

Reasons why I chose this car 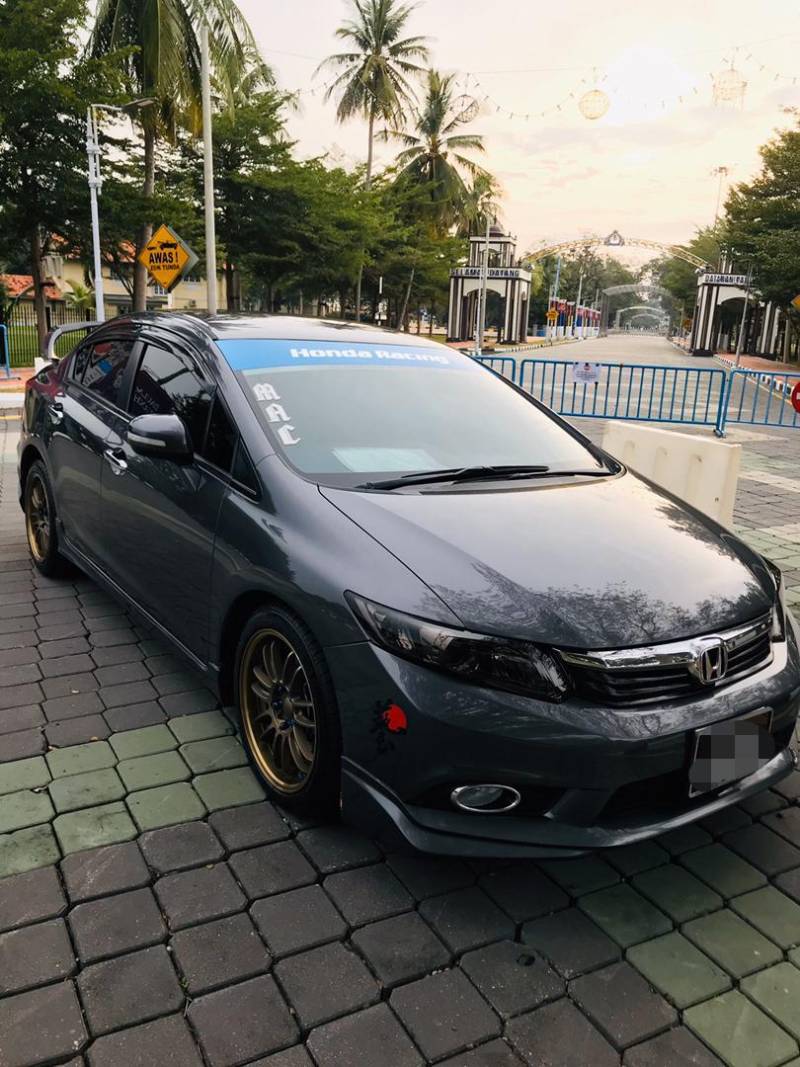 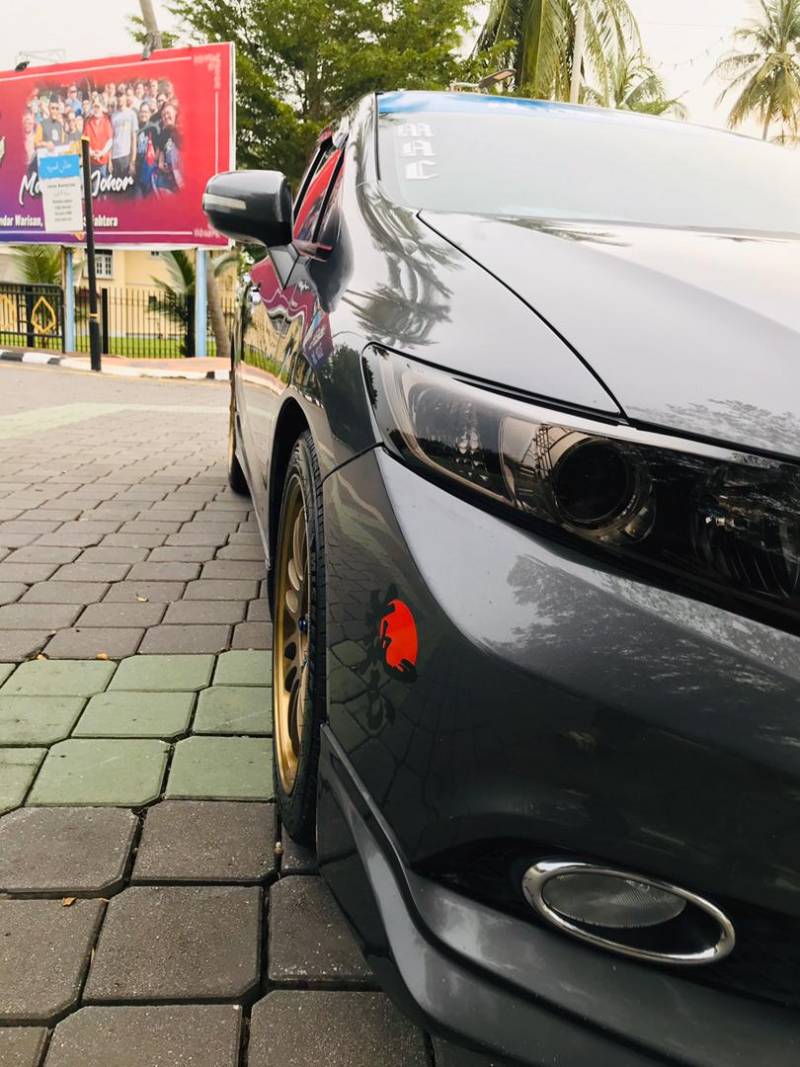 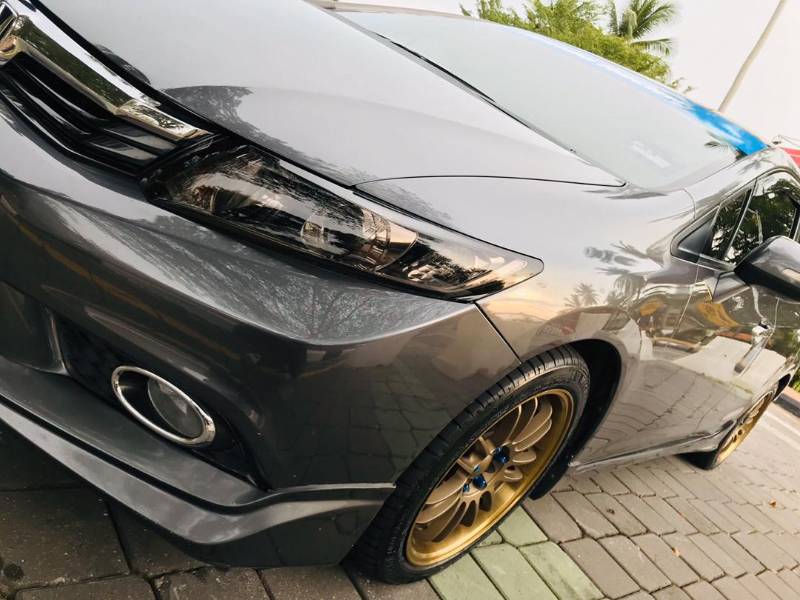 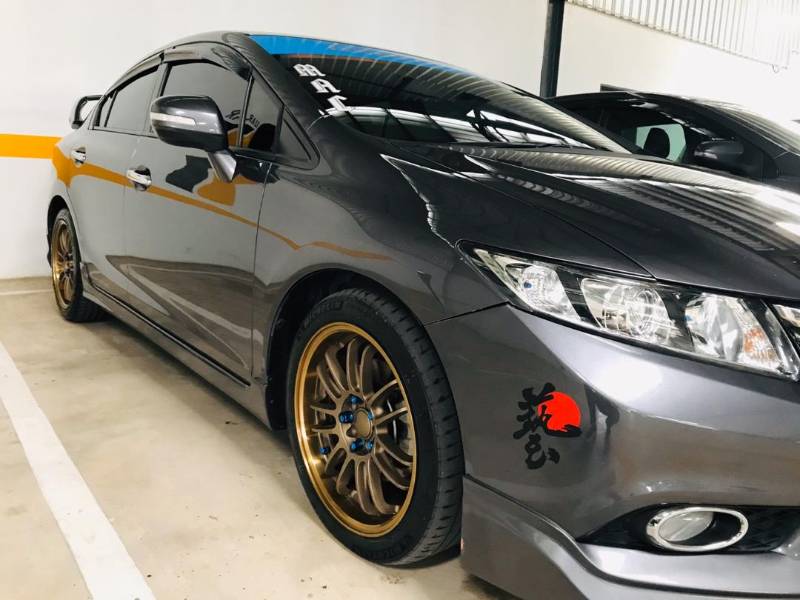 I started to work at the age of 22 as a technician in a well know semiconductor company located here in Muar,Johor.Things pretty much hard when you are on beginning of a career, i was still young clueless on what should i be doing after starting to work.I was earning a very good income working in shifts all. There was one day when i was travelling to my factory from my house which was roughly 15-0 minutes journey, whereby i will be goin on my yamaha bike .It was around 6.30 in the morning and when i was on my way rushing work which starts at 7.00, midway there were huge thunderstorms cracking and wind was blowing so strong, one part it started to rain heavily and unfortunately i can't even return back since i was already late work and was having a meeting at 7.30.Even i when i tried to speed up still the wind was strong and i was all wet. and had to run out at work fully  drenched in the rain.(this was part of my life when promised myself that i must  get a car and after 2 years of working, where i was quite stable financially i started looking for a car. 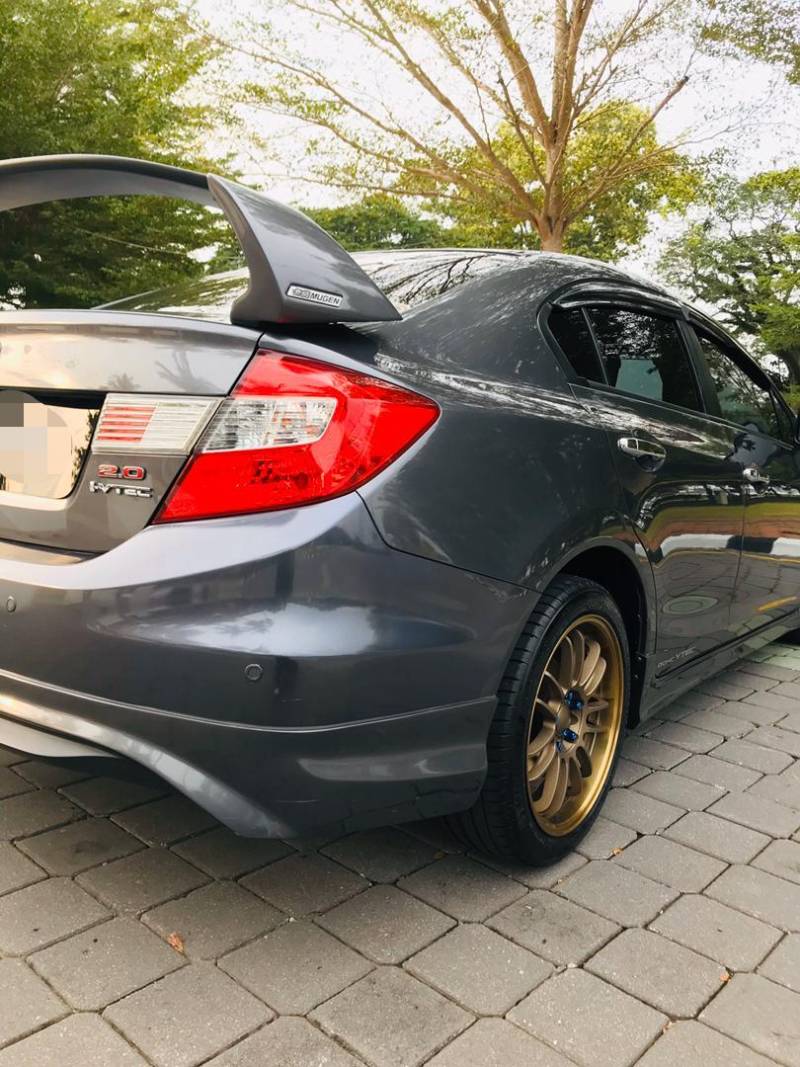 I did pretty much of surveys was asking people on what is better, was checking on mudah.my and i realised that i begin to like this honda civic. But at the same time i was even checking n the car brands, well you guys know right the specs in each car is different.There were many types of variants in honda and toyota itself. One my cousin brother recommended my a few car (he was working as a salesman previously). I came to like this Honda Civic Fb year 2014.There were few more civic which they had, this one is Auto Bavaria Glenmarie. The salesman was a very good friend of my cousin brother. So one day i went to glenmarie bringing my cousin brother together.My god, that was my first time in a BMW showroom full of BMW cars and also BMW bikes. So the salesman, friendly guys brought to the underground parking where there were full of second hand cars from different brands and also BMW. The only car which i told him i wanted was this honda civic Fb. He was having 4 types honda civic fb. 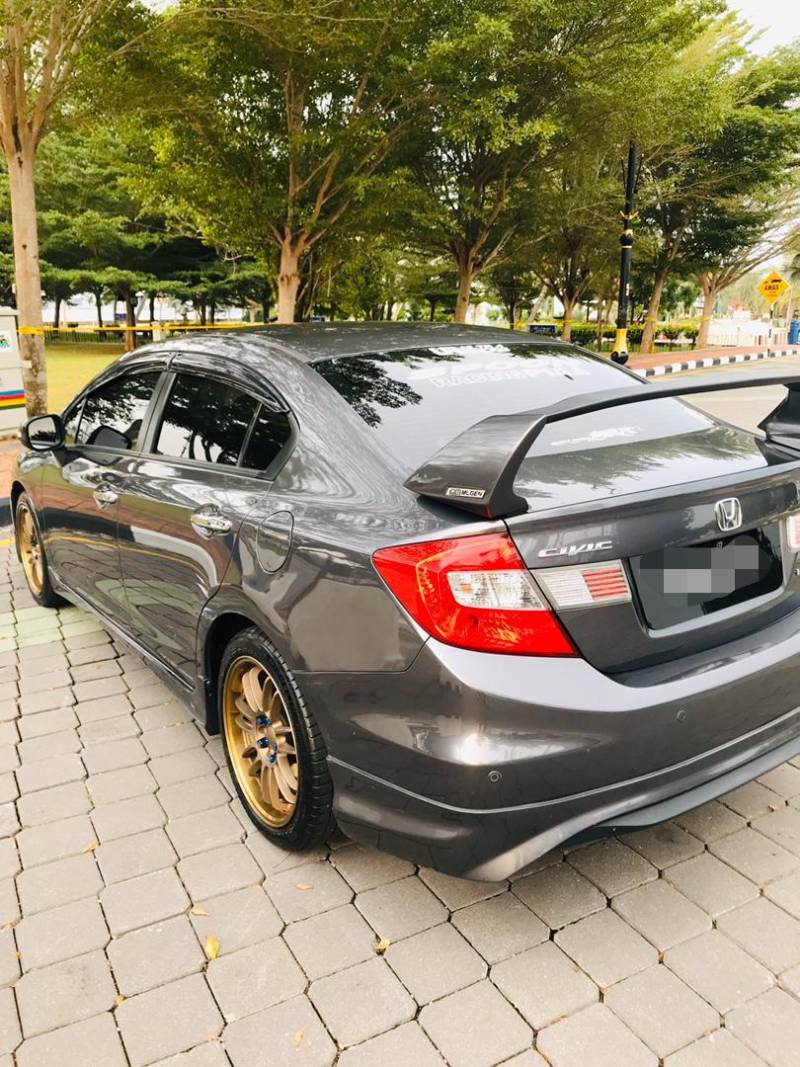 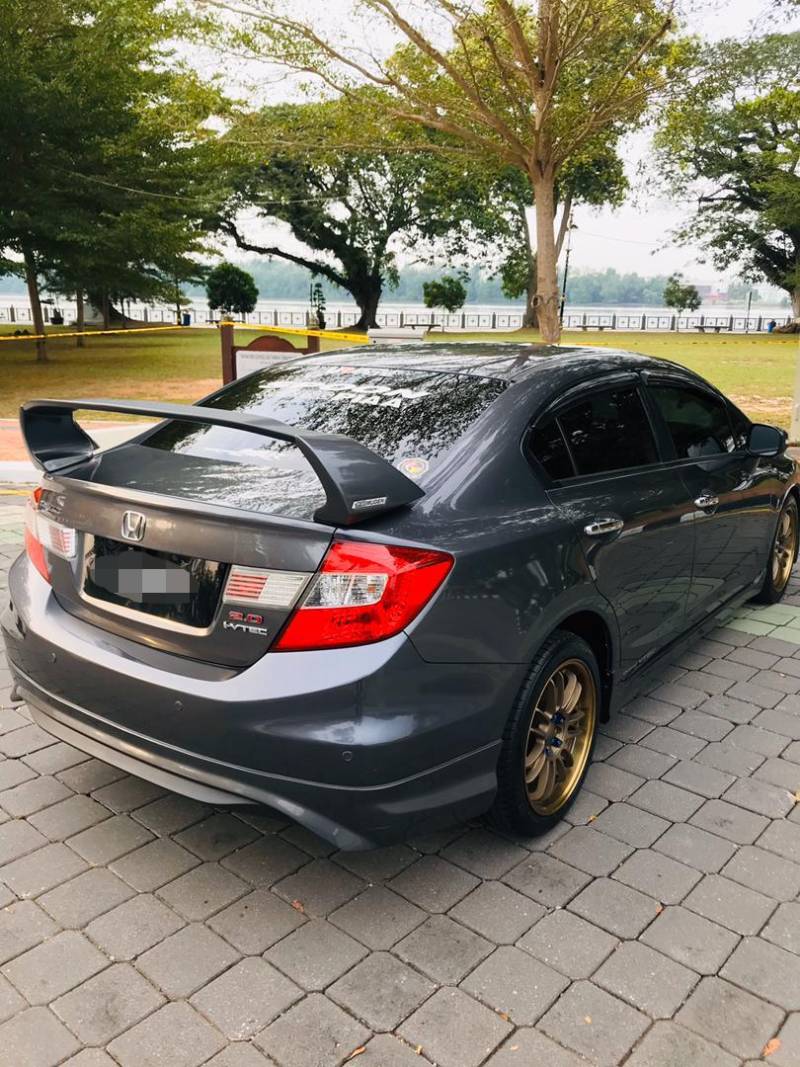 The previous owner had taken good care of that car, chinese uncle who had sold this car and bought a BMW. The starting price was 85K, after further discussion and negotiation we came to 80K. That was the amount which I can give a hit. So, I decided to give it a test drive. The car was in pristine condition, the interior was really nice, even the leather seat was still looking as if it had just come out of the showroom. I started the car (first push start car in my house) the engine was so smooth, till the point where can't hear whether Earth Dreams engine is running or not, it was that smooth, then i opened the hood and checked on the engine.The engine bay was very clean and everything was still original by Honda.

After that  I tried on a bank loan and it was successful and went to Glenmarie again after 1 month and brought back my own Civic Fb. Beginning was the original 17 och honda forged iron rim with the tyre michelin pilot sport 4. Since the car was still under honda warranty for one year so i decided not to service outside. 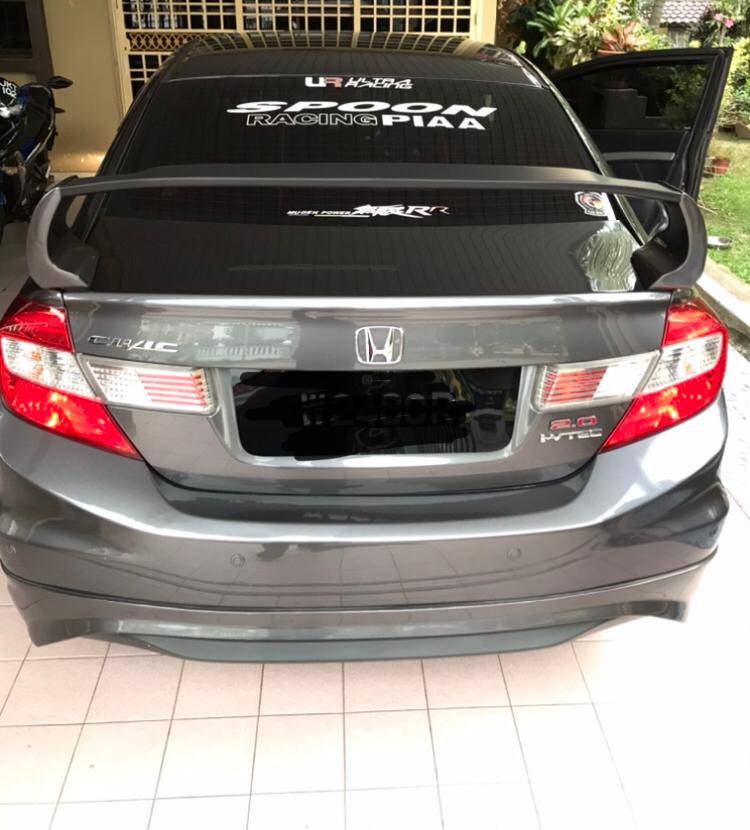 After one year using the car for my daily use and also weekends I used to bring it to Subang Jaya for my degree classes and I realised it had very good fuel consumption with and without ECO mode. Thanks to earth dreams SOHC engine which was economical and had some very good horsepower, the pick up was very good and smooth, you can barely feel the gears shifting. There was once i wanted to test the ability of the car on highway, and speed up till 240km/h and trust me folks, the handling was so good, it was very much the best for a C segment car and also thanks Michelin, the PS 4 tyres were like really sticking on the highway road. Even during raining the car is travels just nice. After 2 years I started to give a change over for my car, I changed to RE-30 sport rims for a much sporty look and also added modulo bodykit and mugen spoiler. 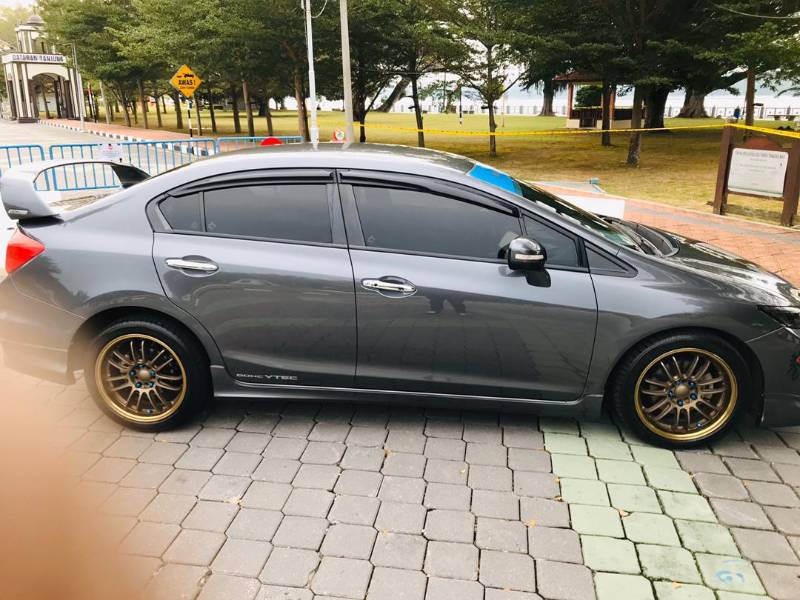 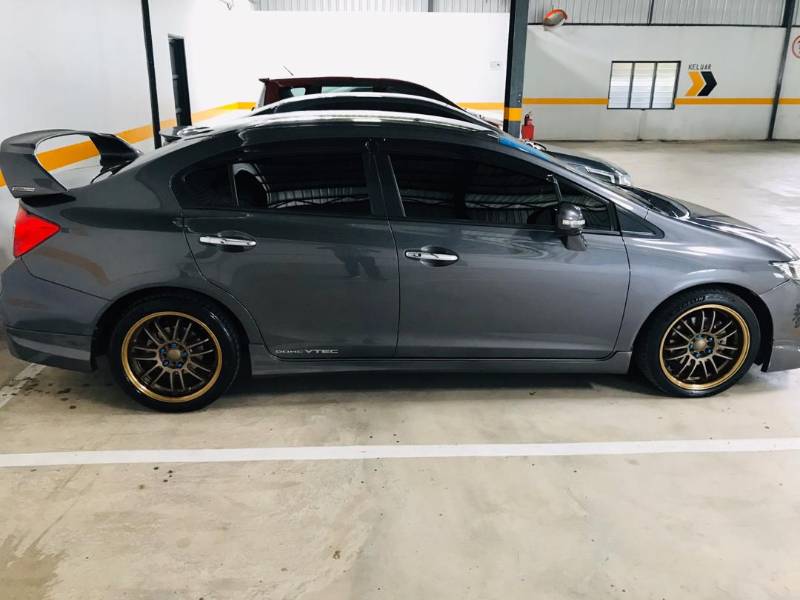 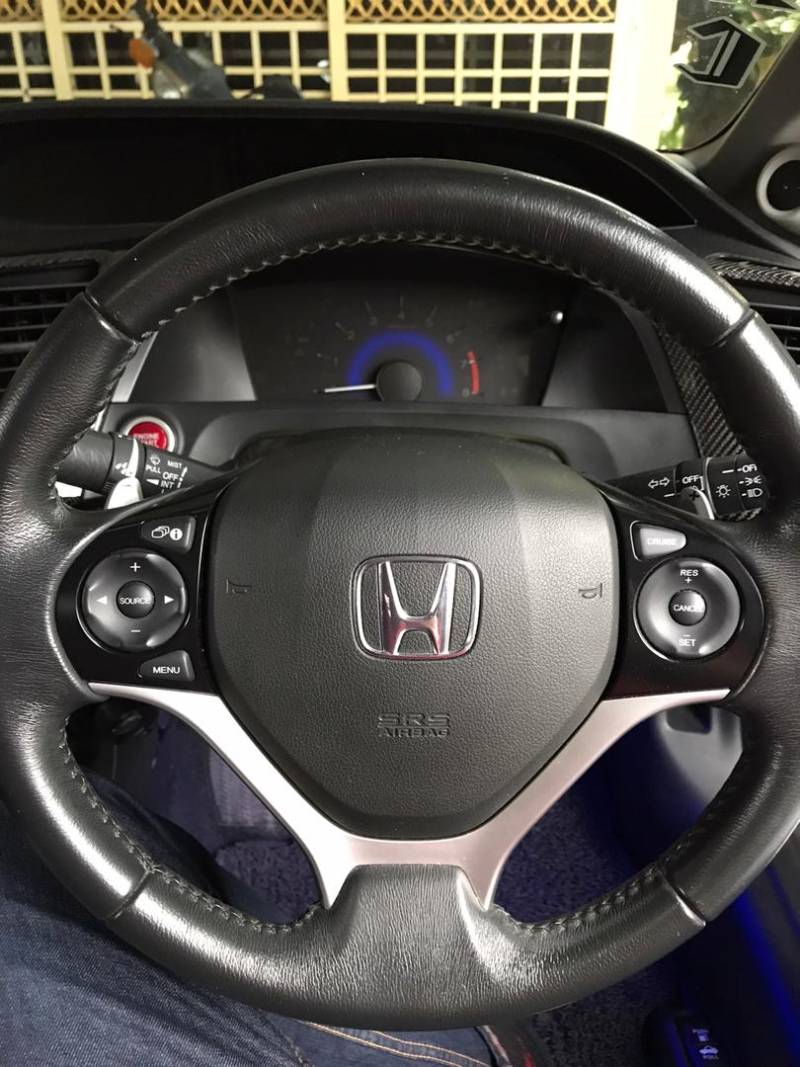 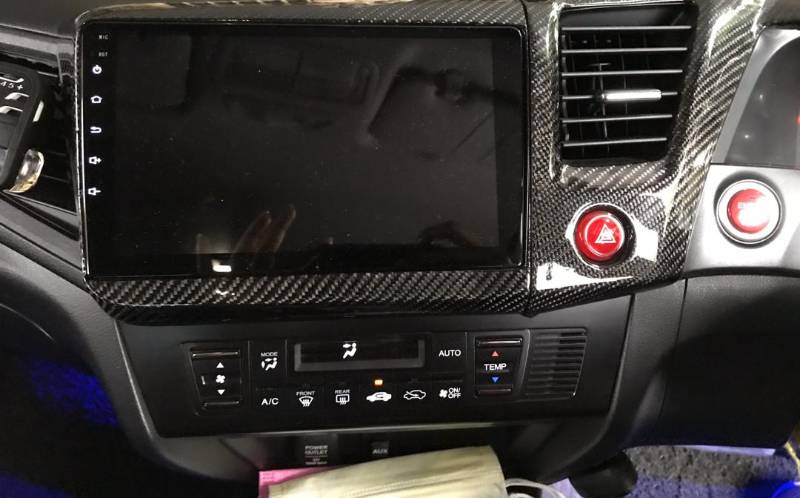 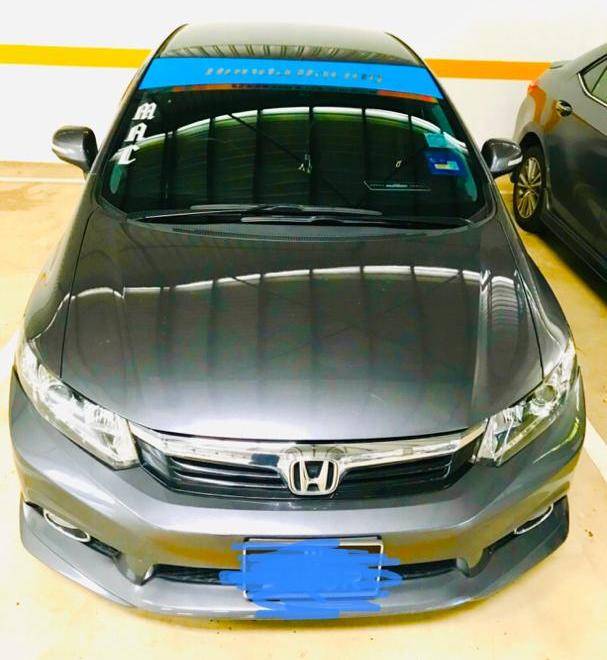 A car is always an important status for a man. They should know what car suits them and enable them to understand what and how the relationship of a man with his car.
Mine turned out so well that I'm really happy driving my car. Doesn't matter whether i'm cruising or speeding but still find it happy to bring my car around. People often think it's a nice car, and girls say this car suits you very well.