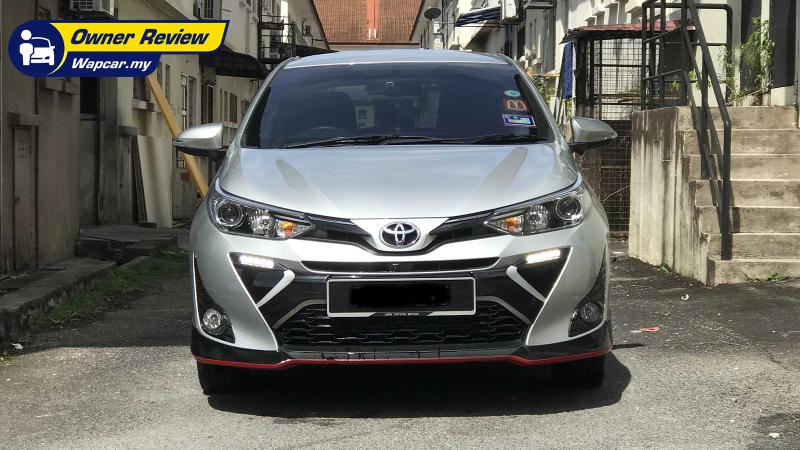 I was driving an Almera VL(Impul) since 2013 January which I had bought brand new. The car served me well but the service and parts were rather costly. Then, the Yaris was launched back in 2019. I was mesmerised by the style. It was a hatchback and at that particular segment, a hatchback is rather rare. I was also awed by the added features thrown in with the car. 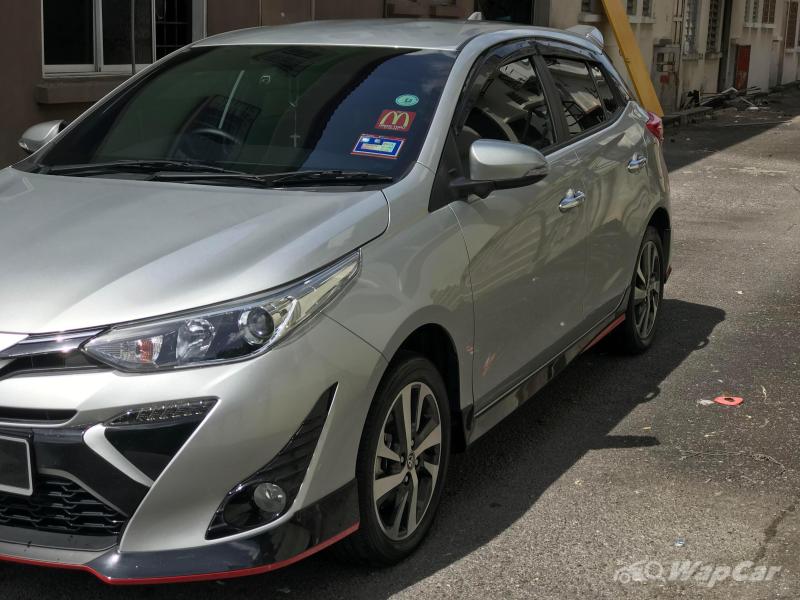 There were so many added features that came with the car such as kickplate, video recorder, LED interior lights, window visors, tint and bodykit as well as 360 degree view camera. Besides that, the exterior is rather sporty. Since I am fond of hatchbacks and this hatchback was within my budget I gave much thought into this car. Subsequently, I also liked the tiptronic 7-speed transmission that UMW named as 7 speed sport sequential shift.

The car isn't fast but it is quick and delivers torque when I need it. The fuel efficiency is great on normal driving. When I need more power I would either engage the manual override or simplet switch to Sport mode which does the job.

I hate the sight of the uneven gap between my right and left booth. Besides that, the steering wheel is thicker on the left compared to the right and there are minor rattles from the dashboard when going over uneven surfaces. There is also a scratch on my steering which was there when I took delivery of the car. All of which I have informed my sales representative but it seems as though my complaint had fallen on deaf ears. I hate the fact that there aren't enough space for my things in the front. Hence, my left passenger seat is filled with things to compensate for the lack of space. 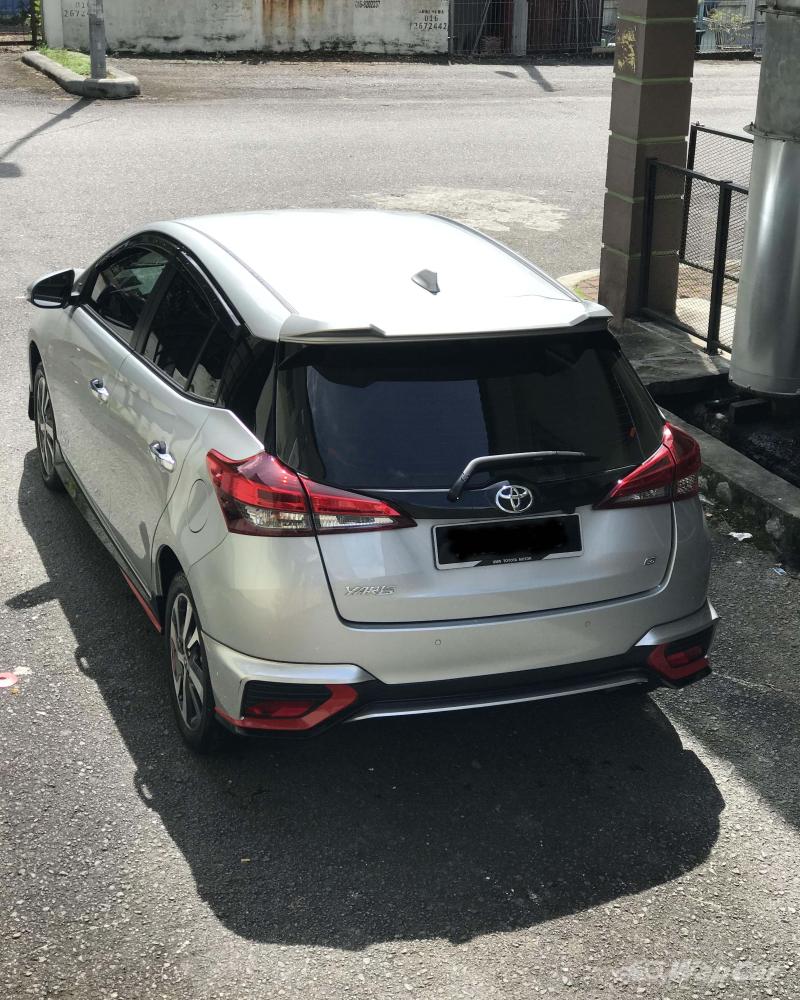 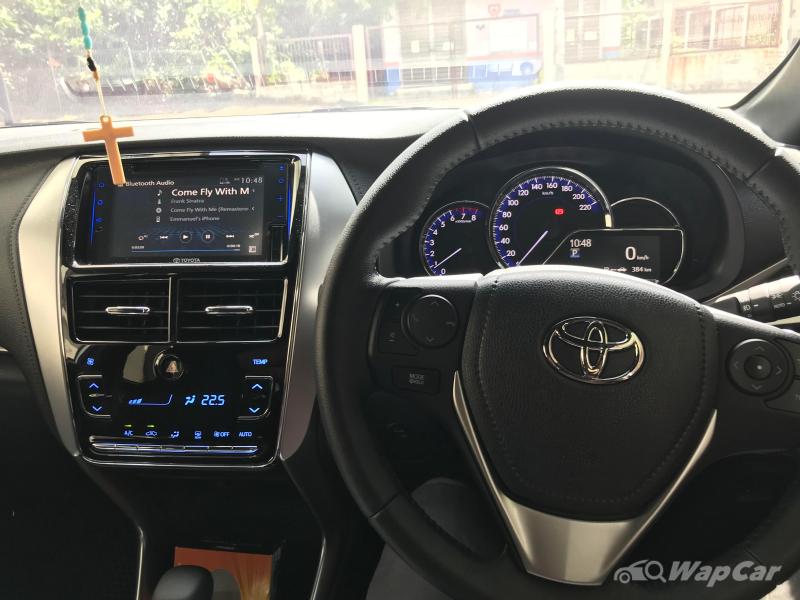 I love my car and I know I seem crazy when I constantly turn back to look at my car once I have parked it but it is just that I am awed by the car's styling which is unparralleled especially at this segment. If only, the manufacturing defects can be solved I would not have anything to complain about.
I am glad that there is finally a good looking Toyota that is affordable for the masses.