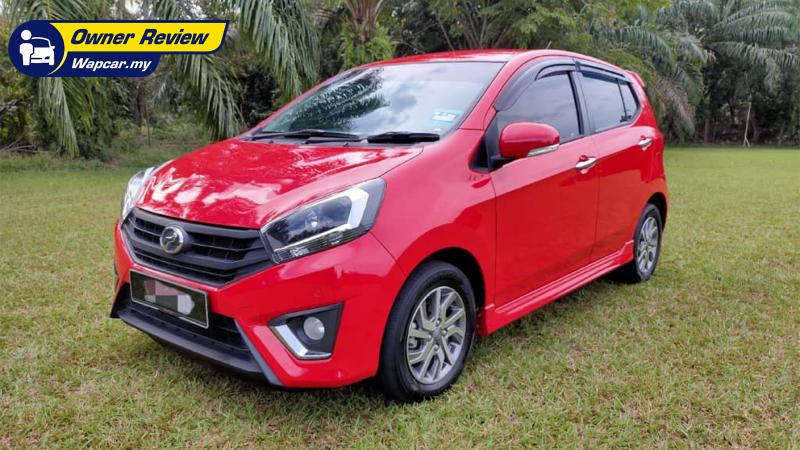 As a backup car but apparently it has made me to make it as my main car. 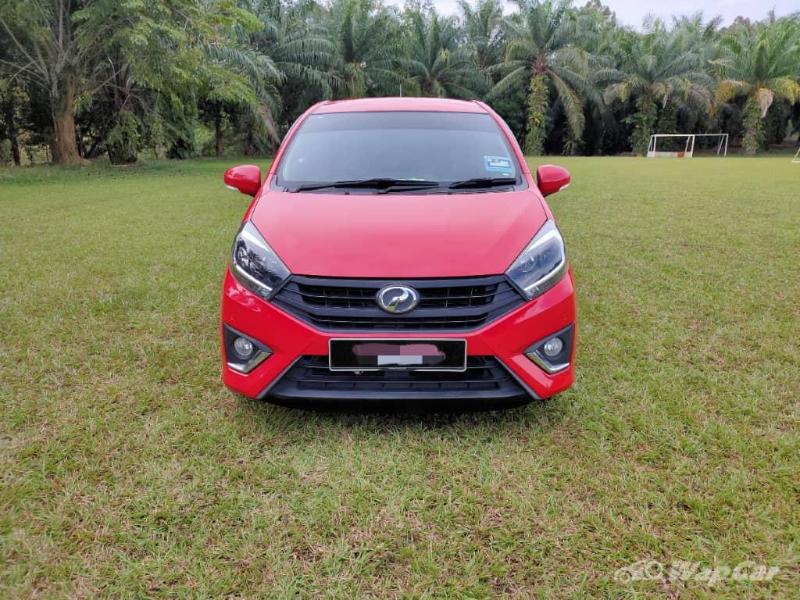 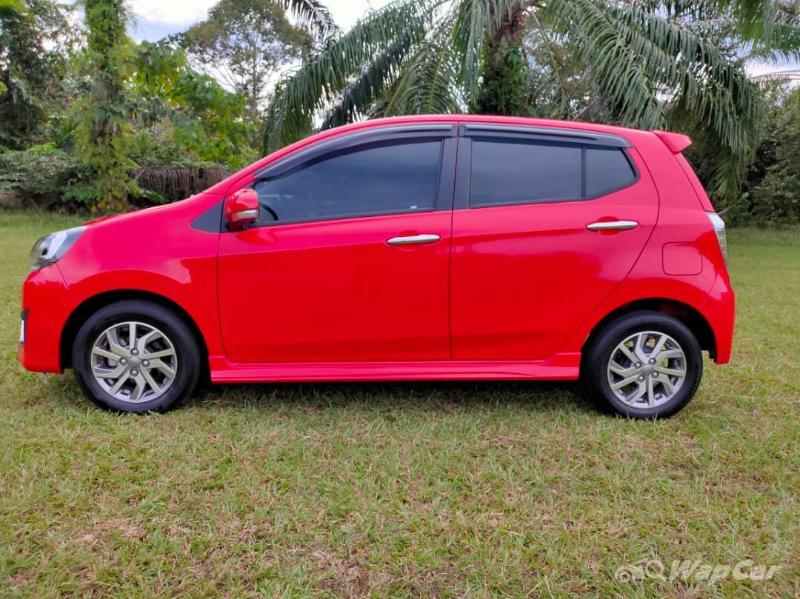 Axia is small outside but big inside, and has superb packaging.
Also, I need something fuel efficient in the midst of uncertain fuel prices.
Also, I want a car with projector headlights and screen mirroring function.
Also, I want a full spec car, for once. 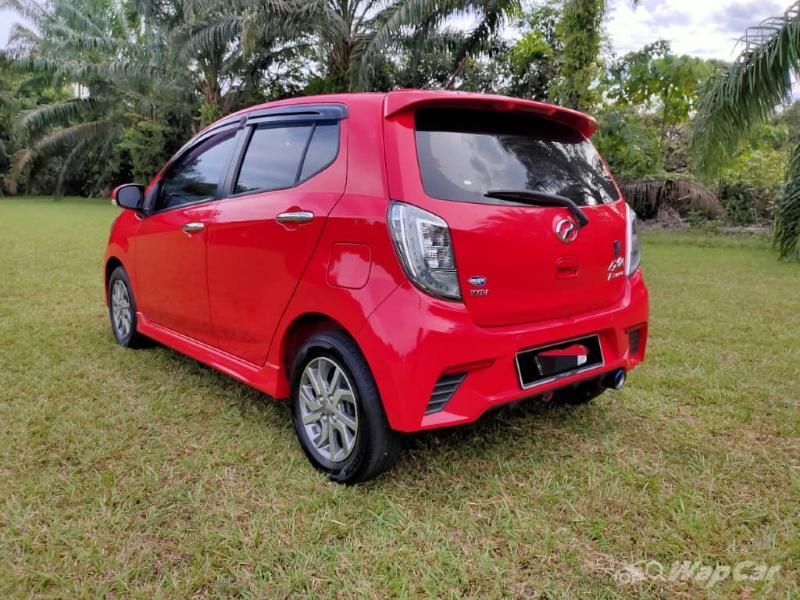 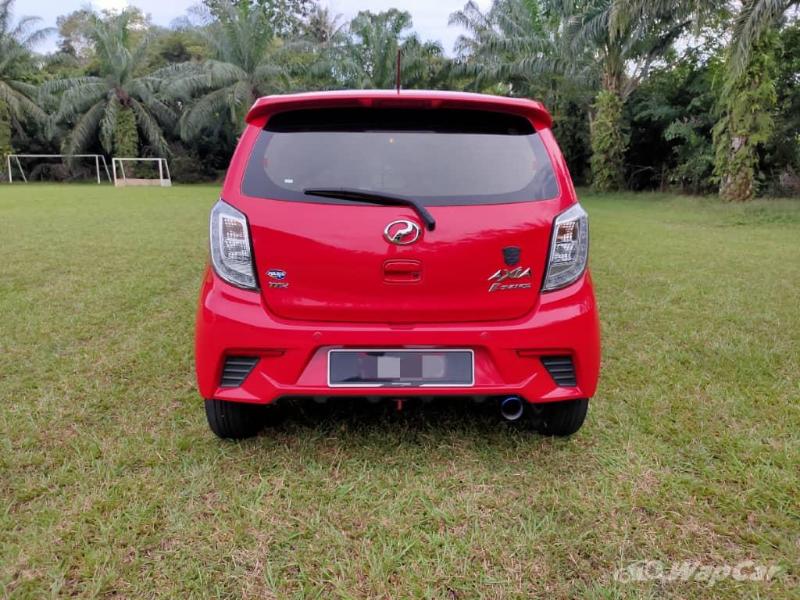 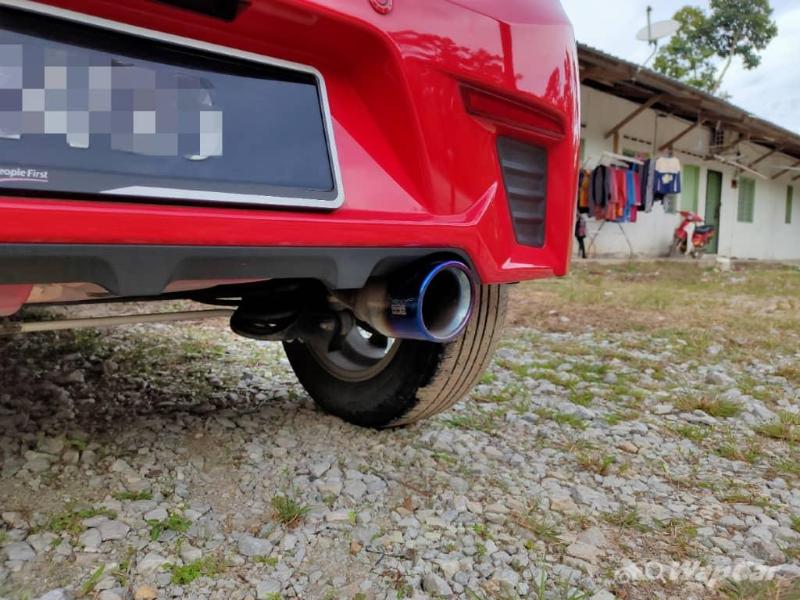 Where to start? Ok I drive a 2017 Axia facelift. Advance spec. Second car. First one was Proton Persona SV. Bought it in 2014.

With Proton, I went into the world of driving knowing what a good, affordable, and great handling car was. 5 years with it, I was generally satisfied with it.

But I need a simple rounabout car for closer distances. Here the Axia appears. No stranger to auto world myself, I know I will be getting a boring secondary car called the Axia.

I wanted nothing out of the car except good fuel use and small footprint. 1 litre engine, meh. Perodua suspension? Definitely much worse than my sublime Persona SV setup. Build quality? Should be worse too.

With those mindsets, I walked into a Perodua showroom. Sometimes, you have to feel it to believe it. This is when Axia started altering my mind.

I poke around the display cars and shall I say, the quality ain't half bad. The design is quite ok for what it is, especially the top spec car. The features are nicer too. Axia Advance comes with quite some tech that my more expensive Persona doesn't even have.

Ok, simply put, I'm sold. Ramped up the cash and went for the Advance. Starting here, I'm gonna telltale my Axia's hidden talents that many might not know of. I leave the obvious reviews to our esteemed journalists.

It also has somewhat cylinder deactivation feature by exchanging drop one cylinder every two cycles. A feature inherited from older 1kr-de2 engine. This allows the engine to momentarily run like a 666cc engine. Reason why it is so efficient like a Viva despite hauling heavier chassis in Axia.

Second is suspension. With experience from Persona's all independent system, I think the Axia basic system isn't that bad. It handles softly but kinda hard to upset. This is due to the weight. Axia is darty, light 70 kg engine makes the front end rather sensitive to directional changes. I enjoyed it, at times, better than my Persona.

Lightweight means I can drive fast on bumpy road without the Axia crashing about. Persona is heavier so the momentum is harder to control.

I fixed a stage 1 UR bars and the Axia becomes my little hot hatch. Loved it.

Third, brakes. My, they are well calibrated. Axia is a driving school car pedigree so the brakes are made for easy modulation. I appreciate that. Confidence inspiring and combined with light chassis, Axia is easy to stop quickly. This further enhances the driving satisfaction. Lol.

Those are three hidden talents of Perodua Axia. Many more I can say but most are already well-known. Practical interior, spacious for A segment, good creature comfort features for its price & great safety net (starting 2019 facelift).

Oh, cons? Hardly could find any for the money I spent. Maybe no VSC? Maybe the ugly exhaust outlet? Maybe vibrations? Well, there are some but hardly bothers me. 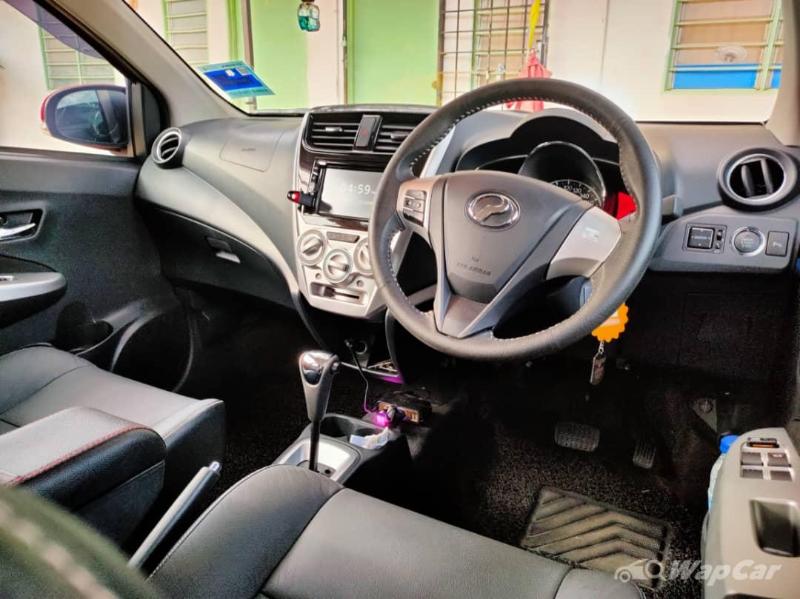 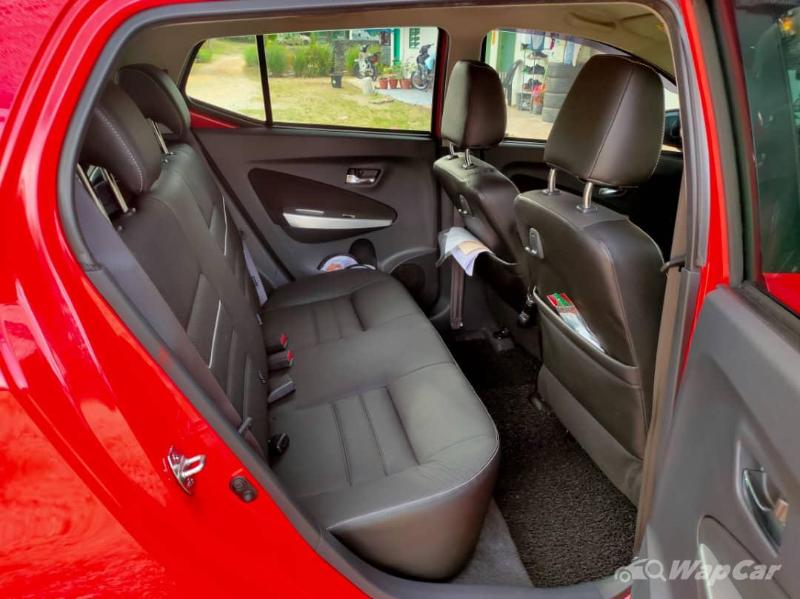 In short, I enjoyed the Axia so much that I sold my Persona SV and fully dedicate my money to my little Axia hot hatch now, coz it is all I need now. Lol.