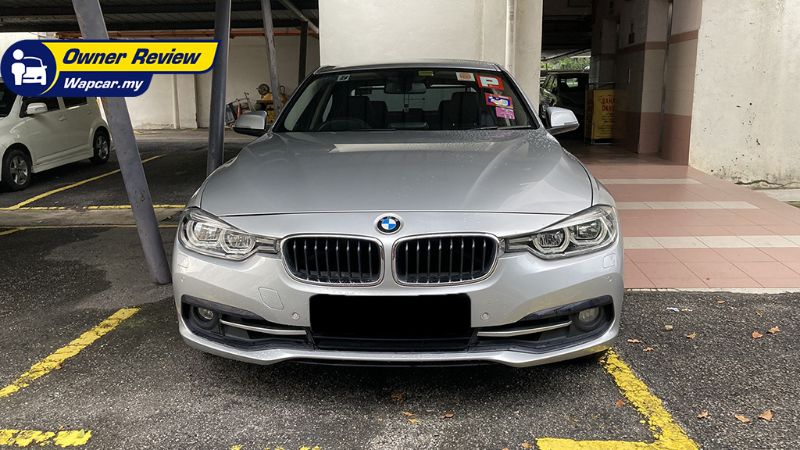 The reasons why we chose this car is because my family have always been an avid fan of germen car, before we bought the F30, We used to own a BMW 520i G30 overseas and my relatives have owned multiple BMWs as well so its relatively safe to say. As a family, BMWs have been part of our lives since forever. Moreso the fact that we love BMWs not only because of the brand but the sheer driving pleasure of it. Even though, it may seem odd to move from a 5 to a 3 series. What we love about the car is the handling and power that it delivers, more so the fact that after all a 3 series is BMW’s sport sedan flagship and it truly shows that in its driving dynamics especially when compared to its bigger brother the 5 series. Although the 5 series is a fantastic car to drive its more grounded in luxury than sporty driving dynamics which the 3 series offers. 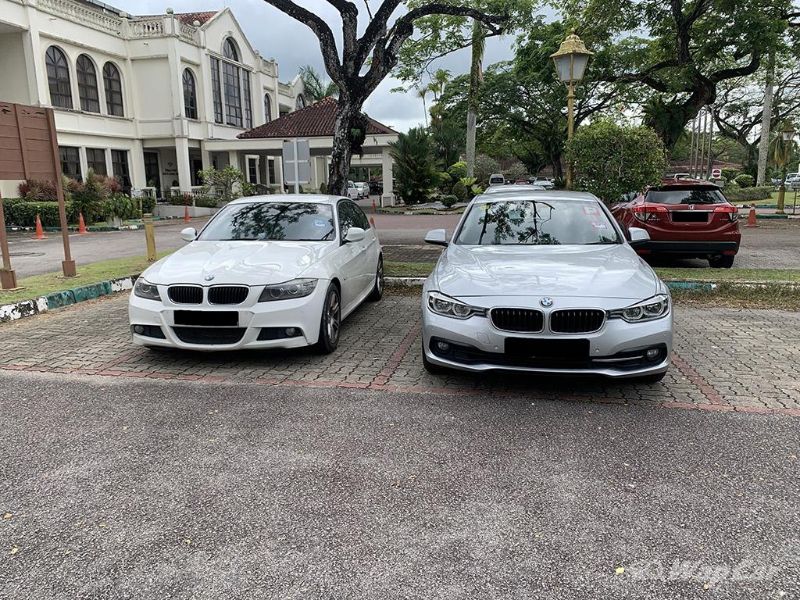 We chose this car because of the driving dynamics and the fact it is also a facelift LCI BMW meaning that the issues of the pre facelift are long gone. Especially since the fact the pre facelift F30 320i above, were known to be equipped with the N20 engines which has a tendency to be unreliable in high mileage models and also the fact the interior plastics were not known to last such as the legend symbols that tend to wear out over time and the older idrive unit in the F30 were known to be a bit glitchy and lastly, the refinement of older facelift is left to be desired.

So bearing these in mind, we believed that by getting an LCI which is of course much more expensive than the pre face lift was worth the money in terms of peace of mind, reliability and refinement. 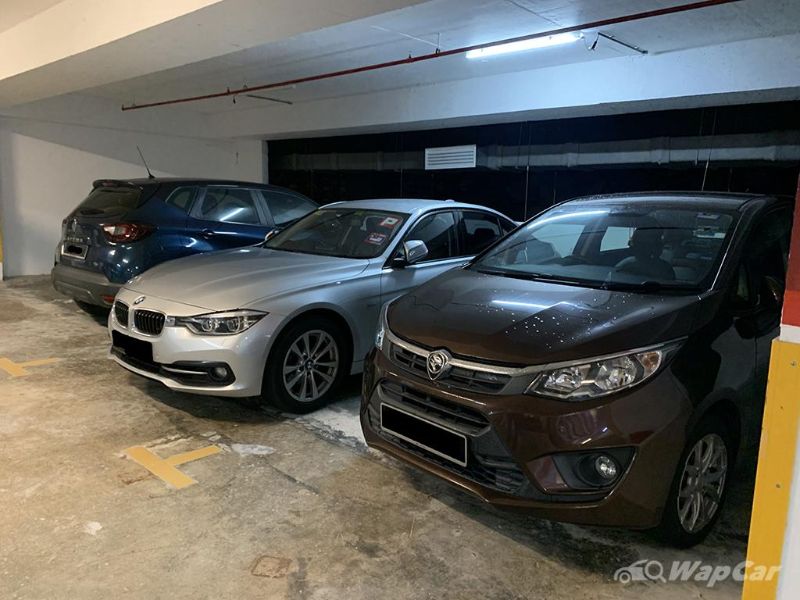 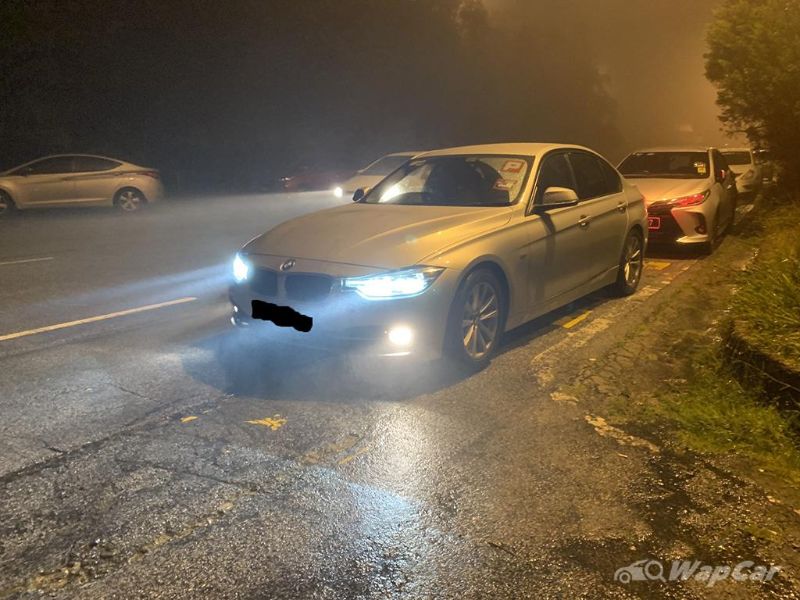 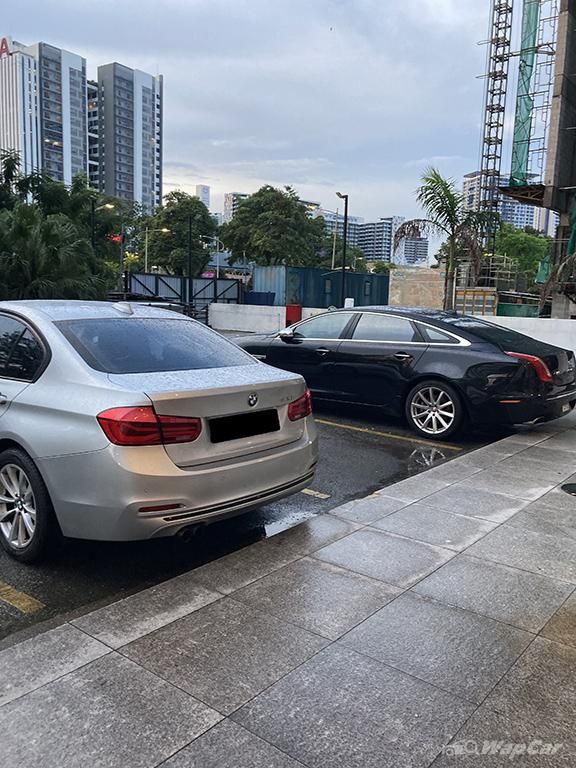 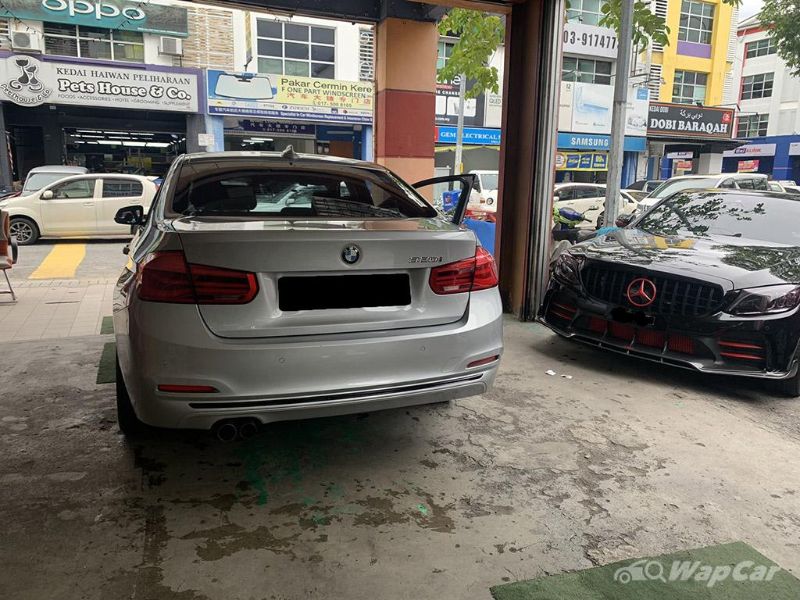 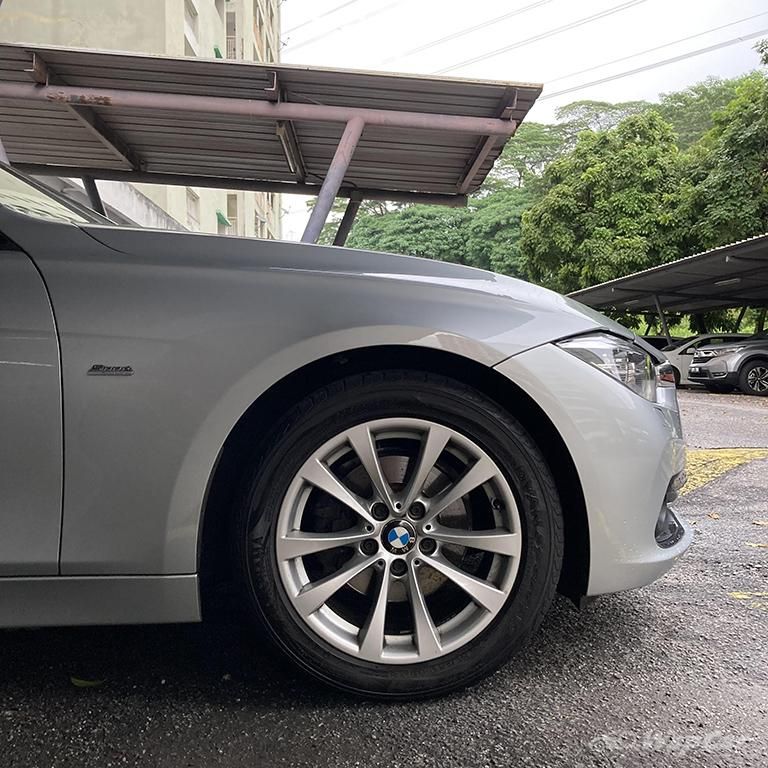 The F30 is such a joy to own and drive, and especially with the B48. In my view its always worth it to get an LCI BMW since all the kinks and issues have been refined making the car the best version it is with the face lift and generally I still feel the F30 is so much nicer to look at than the G30 in terms of exterior styling since the proportions and lines are so well defined compare to the G30 where the proportion and lines can be out of place in some places and the F30 I feel captures the evolution of 3 series design language all the way back to the E36. Regardless, the feel and drive of the F30 is worth every penny