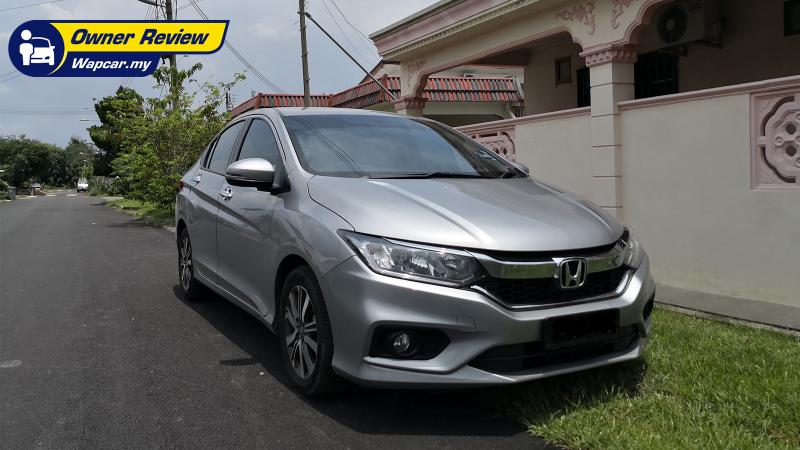 I bought it for RM 72000 (includes GST exemption and discount) 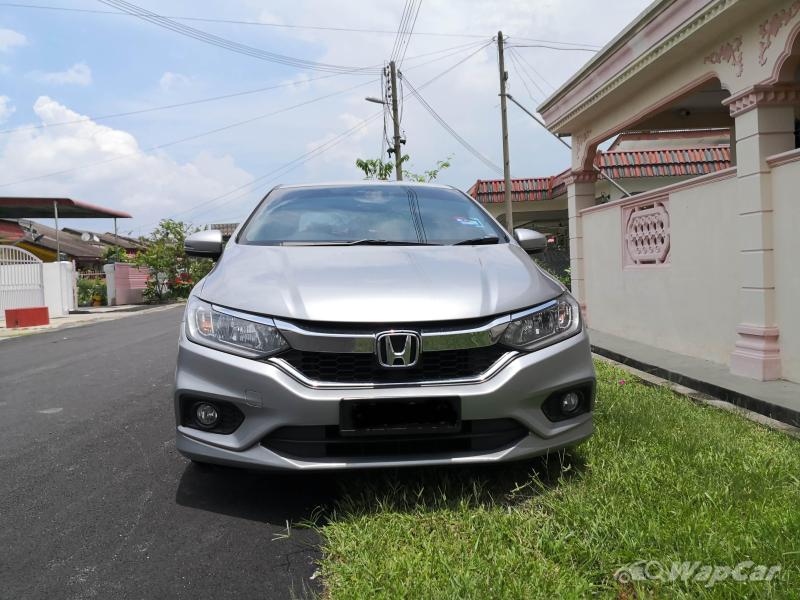 I need to travel frequently and my previous ride Is Lagi best Myvi, which tends to be floaty. Therefore I wanted to buy a better car. 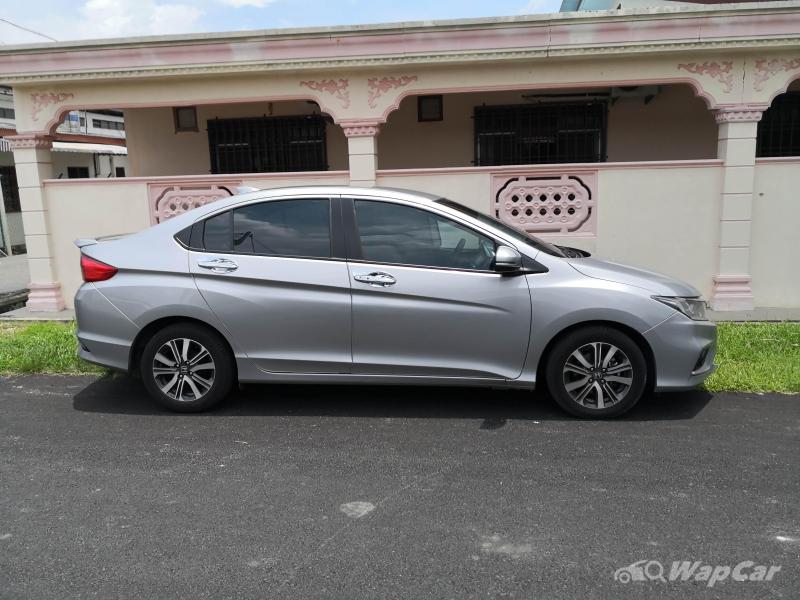 Reasons that I chose this car – interior design, exterior design, feature. Under this price point, I can either choose Vios or City, as Almera’s outdated design is a Nono for me, and Vios’s plastic stitching design is a thing that I couldn’t accept at all, it is very ugly! And the win point for Honda City is that City has both steering tilt and telescopic adjustment, as well as cruise control, which is my favourite feature in the car. 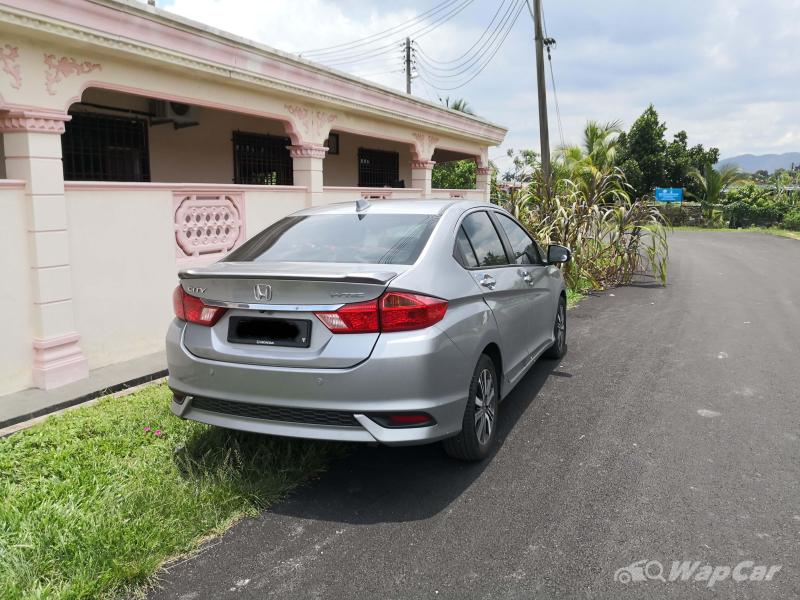 My thought about the car is that the car on overall, is very good. At first after I purchased the car, there was some rattling and squeaking noise within the car cabin, so what I did was to try to identify where was the origin of the noise. Eventually, I found that the noise came from a pillar plastic cover, so what I did was that I used a rubber strip to make it tighter and I solved the problem! And what really impresses me is the fuel economy. Previously I came from lagi best Myvi 1.5 SE, that car on average I could get about 12km/L, but for this Honda city, I can easily get 16km/L! Another thing is that the handling of this car is actually not bad! By changing the tyre from original 175/50/15 to 195/50/15 continental Uc6, the car’s handling improved so much! After that, sometimes when I’m alone inside the car, I always do some cornering session to release my stress. Another plus point is the backseat, the reclining angle is very good and comfortable, and the space is really good! During the time when I was choosing the car, this was the only car with cruise control, when driving long distance, this feature is a must have feature! Up until now, no major issues, just my car get to recalled in the fuel pump replacement. And if I didn’t drive the car for like 2 weeks, the absorber tend to make some noise, but after awhile it will be fine. 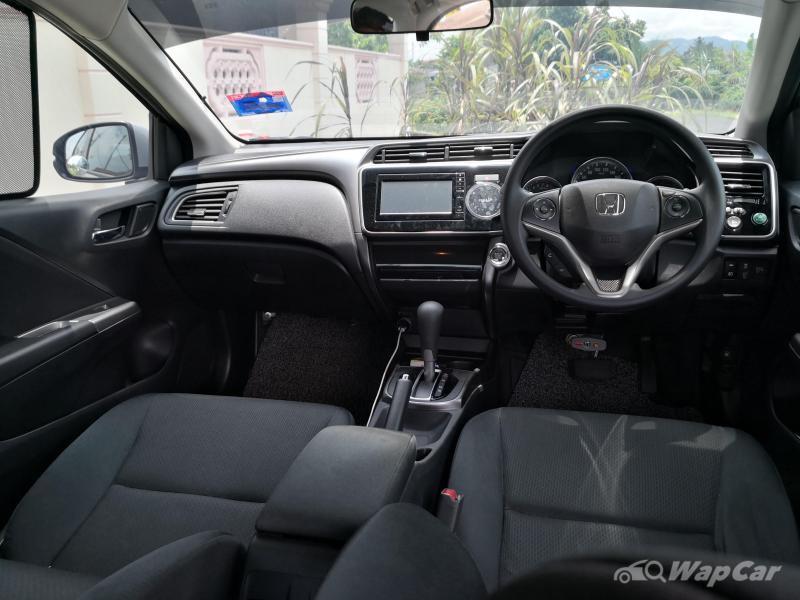 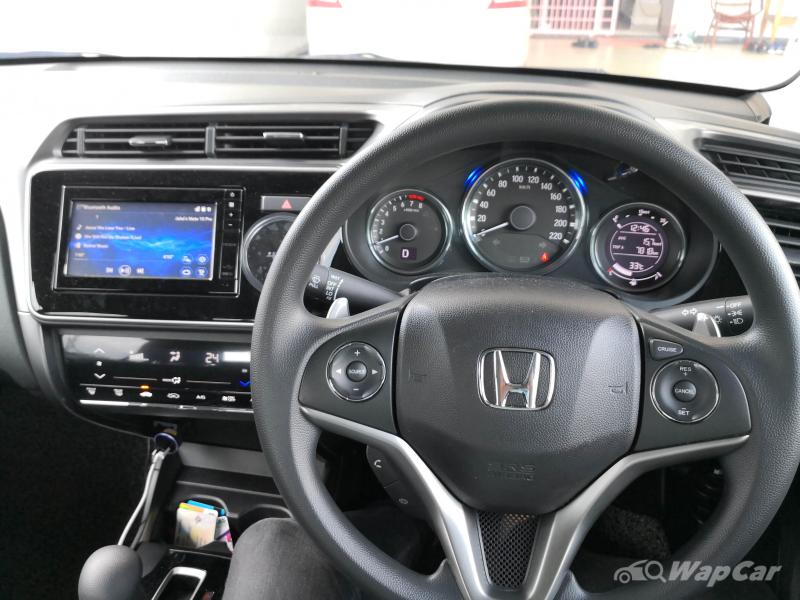 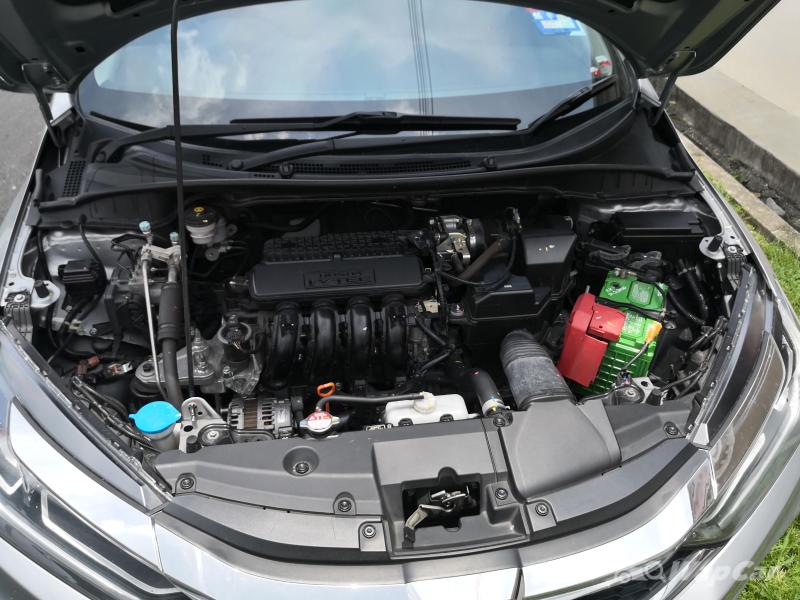 The satisfaction level of owning this car is very high, especially when I get to pump the petrol and see how fuel efficient it is. Cons I believe for this price point it’s considered quite ok, I am a happy owner.