Car noises you should be concerned about

Car noises warn you of imminent problems. Some might even say that’s the sound of money. From the engine, under the vehicle, or even by the wheels, here’s a list of car noises that you should be concerned about. 😄

a. When the engine is on, hissing sound means that there’s a leak in either your cooling system or your vacuum line.

b. Squealing noises can not only suggest that there might be an issue with the engine belt, but also be a sign that the tensioner is failing, which may cause slippage.

c. Hammering or rattling sounds are something that you shouldn’t ignore. These could be combustion-related, which are signs of abnormal ignition. 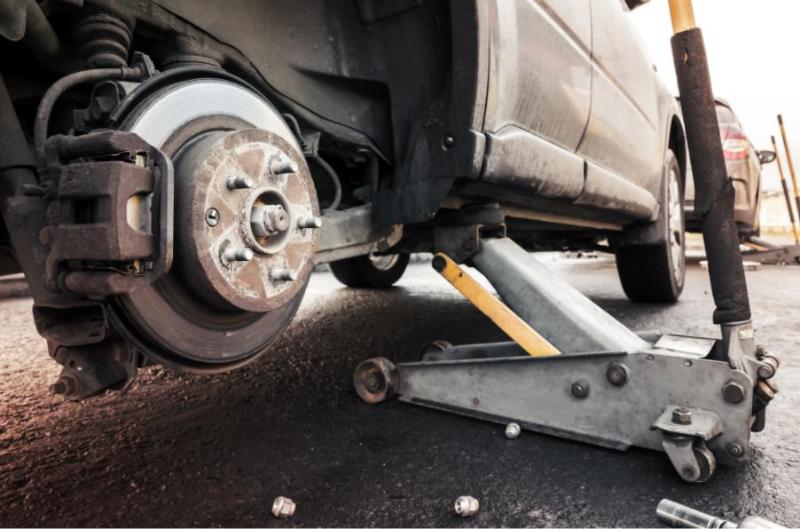 a. Banging noises when driving over humps and potholes could mean loose components underneath. Sometimes it can be creaky or chirping too.

b. Train-like noises while moving at low speeds is a sign that the CV joints (driveshaft side) are failing.

c. Howling or ‘berdengung’ sounds can mean that your bearing could be problematic, and you need to have it checked already. 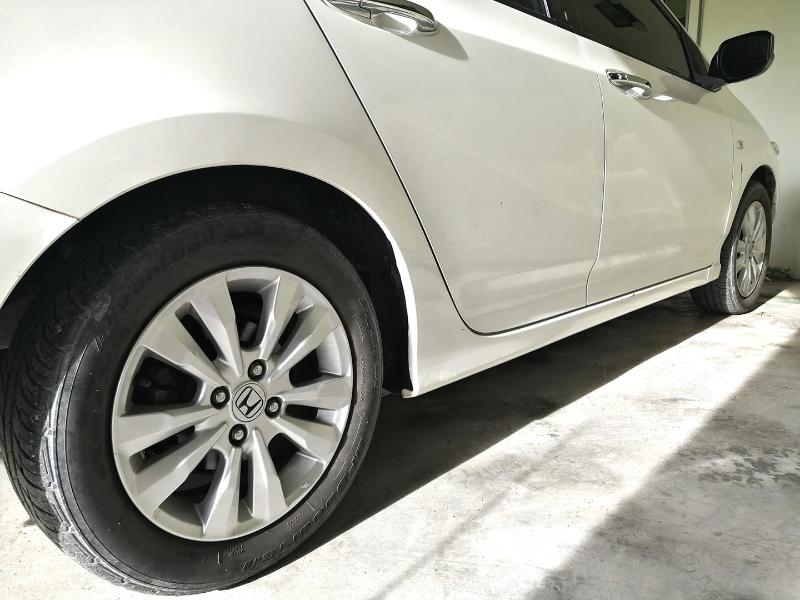 a. Screeching noise is a sign that the pads are bound for replacement as soon as possible.

b. If the screeching noise occurs while moving, the problem could be your wheel bearing. So you have to replace it in time to avoid damage.